And from that day forward, January 30 was known as Shaheed Diwas or Martyr’s Day. 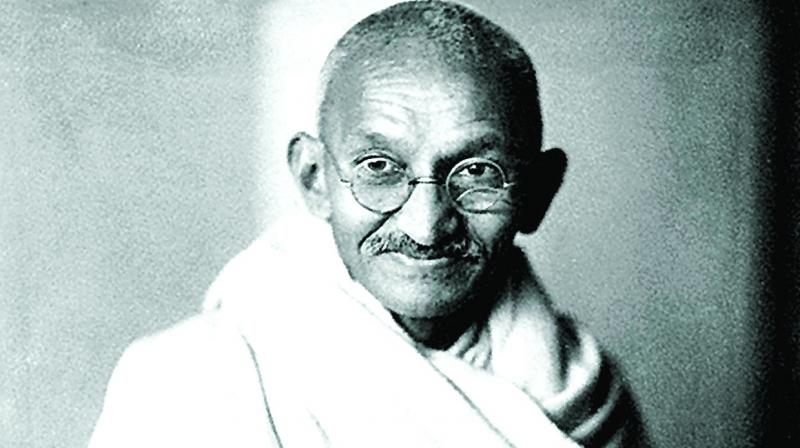 You may have heard as it was said, “January 30, 1948: Mahatma shot dead!” Though the event was of yesteryear, yet it seemed like yesterday. The shockwaves are felt even today as Nathuram Ghodse shot Mahatma Gandhi at Gandhi Smriti in the Birla House during the evening prayers.

And from that day forward, January 30 was known as Shaheed Diwas or Martyr’s Day.

On this day, homage is paid to the soldiers who lost their lives fighting for the country. But the real question that one must ask is do we still remember the contribution our freedom fighters had towards the building the nation or have we forgotten it?

Ujjwal Aggarwal a recent graduate, expresses, “Today we are free only because of the contribution of Gandhi — his policies and especially non-violence led British India to a free India. But people are now forgetting him and his contribution especially seeing the rise in violence in the country, be it lynching, rape or even fights over religion.”

Where as Arshad Malik feels that Marty’s day doesn’t hold as much significance that it should because someway down the line, “we have stopped giving it importance,” he says, further continuing, “We can only find him inside school books, libraries or typically hanging on police station walls.”  Recalling his days in school, Malik add and says, “When we were in school we used to have a minute of silence for Gandhi Ji but now in this busy life no one actually cares what he did and everyone has become self-centred and only care about themselves.”

For Vidushi Gupta Martyr’s is not only defined as a day where Mahatma Gandhi was assassinated but also a day for the soldiers who sacrificed their lives for the freedom of their country. “When we think about freedom fighters, we often remember the contributions of Bhagat Singh, Subhas Chandra Bose and many more that contributed to the freedom of the country. But the reality is that there are many untold stories which people still don’t know about,” she says.

Rahul Kaushik an inspiring actor from Delhi recalls the time when he had to portray the role of Bhagat Singh and just to act what happened back then was a shocking experience for him. Narrating further, “Whenever I had a scene, tears used to fall from my eyes so now I can really imagine what it would have been like back then and how we Indians were tortured from past more than 200 years.” Rahul ending the conversation by giving thanks to the freedom fighters saying, “Thanks to freedom fighters like Gandhi Ji who were hope for so many people back then because these are the real hero for millions.”