The report suggested that the link is due to a sense of time pressure with commuters of long stretches. 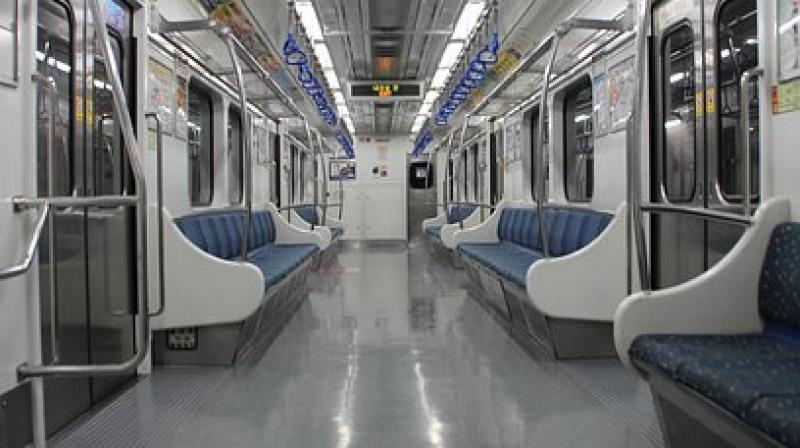 Another study found a link between long commutes and side-effects on quality of life. (Photo: Pixabay)

Turns out, people fantasize more about short commute than sex in the city of London.

According to a recent survey, a significant number of people claimed that short commute makes them happier than having sex.

Analyzing responses from 3,000 participants, it came to light that short commute boost happiness in Londoners incomparable to anything.

It was found that 84 percent of responders said they have felt happiness at some point in last 24 hours. The figure rose significantly for those who reported making a short commute as compared to those having sex.

Notably, 'short' commute means spending 15 to 30 minutes on a public transport as opposed to a 39-minute-commute average.

The conclusion comes consistently handy with many recent findings linking short commutes to a happy and content life.

According to a previous study conducted by the University of Waterloo, there is a direct link between commute time and well-being - with people with longer commutes reporting lower overall satisfaction with life.

The report suggested that the link is due to a sense of time pressure with commuters of long stretches reporting heightened levels of stress, due to a need to hurry.

Another study found a link between long commutes and side-effects on quality of life.

According to the study, "greater commuting distances are associated with decreased cardiorespiratory fitness, increased weight, and other indicators of metabolic risk". It hinted that those with longer commute routes are overall unhealthier.

According to The Independent, considering all the side-effects, it came out as no wonder that people preferred shorter commutes to sex.

The survey was carried out by Time Out based on previous studies published in World Leisure Journal and American Journal of Preventative Medicine.