Life   More Features  31 Jan 2018  Knowing about these brutal dating trends will help you stay a step ahead
Life, More Features

47 percent single people have experienced a trend which is all about men or women bragging too much about themselves. 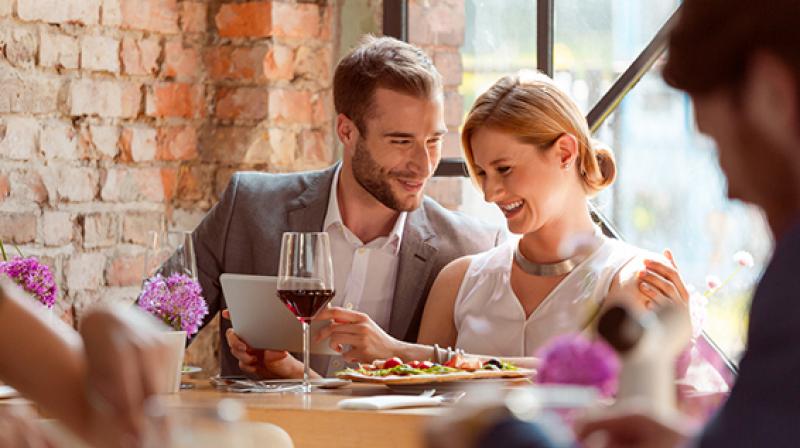 Trends like ‘cushioning’ which involves having someone on the side in case the relationship goes bad are well known (Photo: AFP)

Dating has changed a lot over the past several years with apps providing more opportunities to meet new people and a lot of information easily accessible to young people. But while things have evolved, there are also a lot of things people need to be careful about before stepping out there.

While new dating trends keep emerging in the 21st century, many of these can be brutal. Studies have found that around 70 percent people admitted to ‘phubbing’ a partner which means ignoring them to look at their phone and this indicates that everyone should stay updated about the latest dating trends.

Trends like ‘cushioning’ which involves having someone on the side in case the relationship goes bad or ‘ghosting’ which is ending all communication out of the blue are well known. But here are a few more which one must be careful about in a relationship.

47 percent single people have experienced this trend which is all about men or women bragging too much about themselves online just to impress the person they are dating. Men are more likely to do this and it usually happens before people meet.

It’s usually frustrating when someone just leaves a text message on ‘read’ at times taking days or even weeks to respond. This act which a lot of people may be able to relate with is called cricketing.

While ghosting is someone suddenly cutting off all interaction; ghostbusting is when a person continues trying to get in touch with someone who has been ignoring them. 78 percent people have experienced this.

Giving someone unreal expectations about something better to come isn’t a great idea; and now we have a word that gives an apt description for that.

While it’s hard to tell what’s real or not on the internet, a lot of people do pretend to have a significant other on social media. The intention behind this is usually to make an ex jealous.