It’s predicted people with no faith will make up only 13 per cent of global population by 2050. 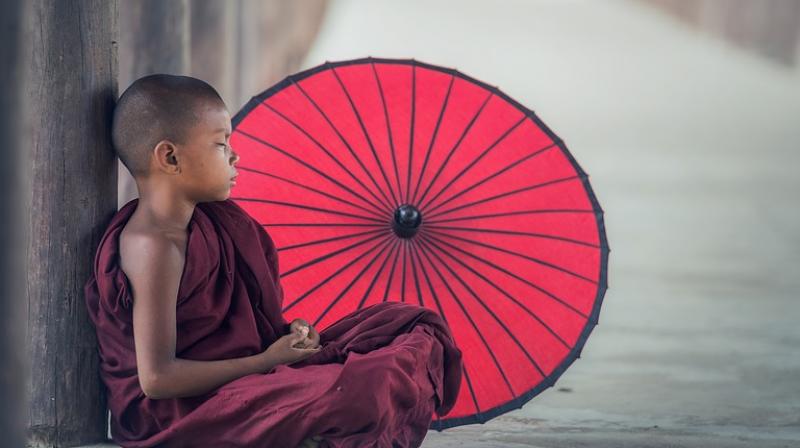 Numerous studies have explored the relationship between religious convictions and IQ. (Photo: Pixabay)

A new study now claims that religious people, on average, are less intelligent than atheists.

With a rise in number of people with religious beliefs across the world, it’s predicted that people with no faith will make up only 13 per cent of the global population by 2050.

Numerous studies have explored the relationship between religious convictions and IQ.

According to the new paper published in Frontiers in Psychology, researchers say that diminished intelligence among people of faith could be because they largely rely on intuition.

According to Richard Daws and Adam Hampshire from Imperial College London, it is well established that religiosity correlates inversely with intelligence.

Surveying more than 63,000 participants online who indicated whether they were atheists, religious or agnostic, each person had to complete a 30-minute set of 12 cognitive tasks that measured planning, reasoning, attention and memory.

The research found that atheists performed better overall than the religious participants even when demographic factors like age and education were taken into consideration. Agnostics mostly placed between atheists and believers on all tasks.

Interestingly, while strength of religious conviction correlated with poorer cognitive performance, the data did show that there were only few small differences in working memory compared to tasks that required reasoning.

Rather than having poor general intelligence, the researchers say that religious people's lower IQ test results may be a result of bad performance on tasks only where intuition and logic come into conflict.