The future of luxury flying has landed

The latest from what’s described as the Oscars of the aviation industry. 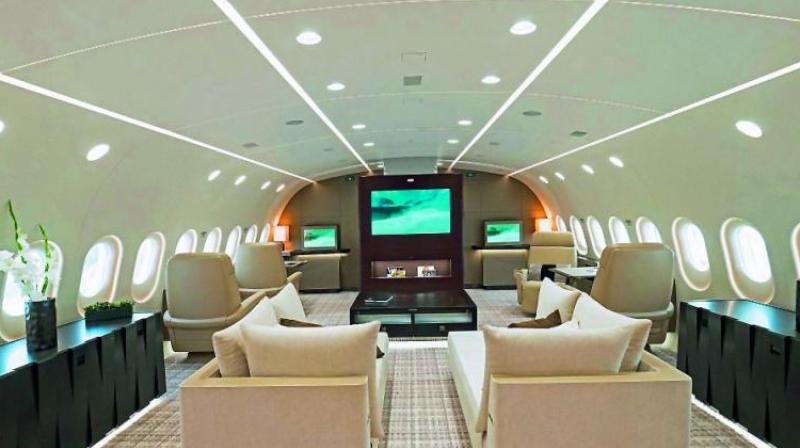 The Crystal Cabin awards will be announced in the first week of April. A total of 85 applicants from 21 countries are taking part and the event heralds technologies to come. Many applicants are focusing on luxury while others are using tech to increase existing cabin dimensions.

A total of eighty-five contenders have been fighting it out for the past few weeks for the Crystal Cabin award, or the “aviation Oscars”. It’s a display of products that will make it to market soon and some, over the next few years. They include heated stone flooring, touchscreen windows and seats that just fold away. 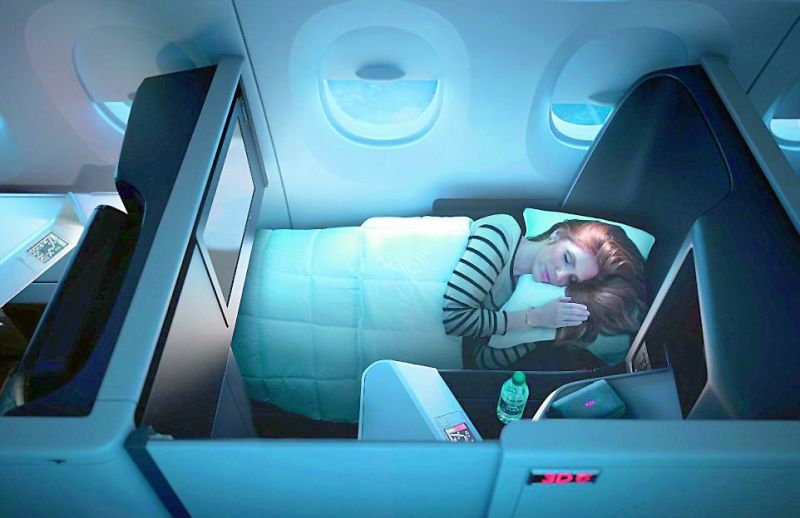 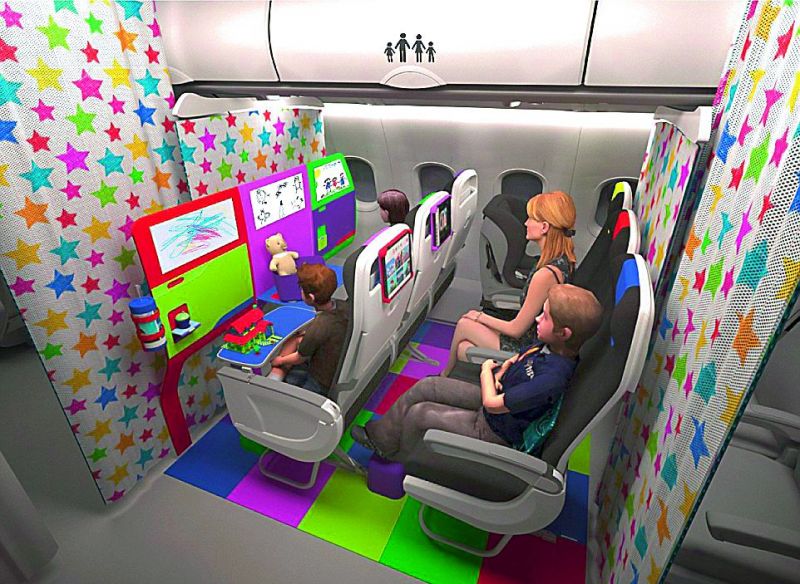 Others are focusing on exclusivity. For example, a proposed model for Delta Airlines' Airbus A350 series gives every business class flier his or her own sealed off cabin space. Boeing aerospace has even unveiled separate family-themed cabins.

Airbus has also unveiled an easy trick to extend legroom. If a flight is not fully booked, the last row of seats can be folded away for maximum legroom for paying passengers.