Helping out: One shot at a future

Deep within Kerala, a group of volunteers is trying its best to bring education to far-flung villages. 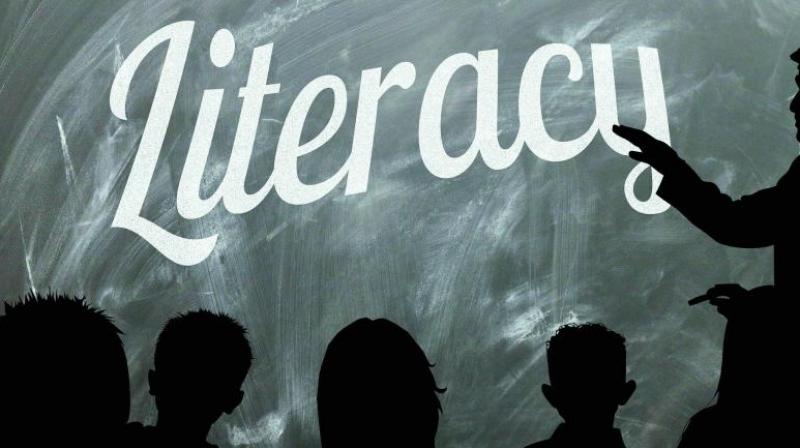 So impressed were the families in the villages that several parents approached asking if there was space in the training camp for the daughters. So this year, out of a 100 students, there are 58 girls.

Ambika, an eleven-year-old from Attapadi in Kerala, walks five kilometres one-way, to prepare for an entrance test. The coaching is aimed at refining her Mathematics and English — for admission into the Navodaya School. Once downhill, a jeep will take the Class 5 student of the Sholayur Government Tribal Higher Secondary School to a camp set up by Project Shine, an initiative by the 1991 batch of the Sainik School at Kazhakkoottam. The camp’s aim is to train boys and girls from far-flung villages for the all-India entrance exam at the Sainik School for boys and Navodaya School for girls.

This is also Babu Mathew’s second year of presence at a village called Agali. Mathew is from the 1991 batch and is a part of Project Shine — along with wife Litty George. The couple is responsible for training Ambika and 104 other children who live in the other India — poor and with no clear shot at a promising future.

“Four students are yet to join the coaching classes. We call their parents up every Thursday and Friday,” says Mathew, a child psychologist. He spends four days out of his week here.

Over the weekend, classes are from 9am to 4:30pm on Saturday and 9am to 2:30pm the next day. All the tribal students are given a breakfast, the lunch is free and so are the snacks. No one here is going through lessons with rumbling stomachs. This year’s entrance coaching kicked off in July and will go on until April next. Last year, 24 boys took part in the training and for the first time in the history of the Sainik School, there were six tribal children present for the morning assembly. So impressed were the families that several parents approached asking if there was space for the daughters. So this year, out of a 100 students, there are 58 girls. They will be trained for a total of 300 hours.

But it has not been easy for Mathew, Litty and eight other volunteers. Funds and teachers are in short supply. The villages are more than five hours away from Kochi, from where Litty calls home. And it’s a long trek to reach the children’s huts. The community too, is notorious for early dropouts.

Project Shine was developed to mark 25 years of the 1991 batch and it was dedicated to the memory of a batchmate who passed away in 2006. Mathew is confident his visits to these villages can transform lives.

“They need to meet people from different walks of life. They need to see the possibilities outside. So a visit from one person who can motivate these 100 children will mean the world,” he says.

In fact, it’s their only shot at continuing education.