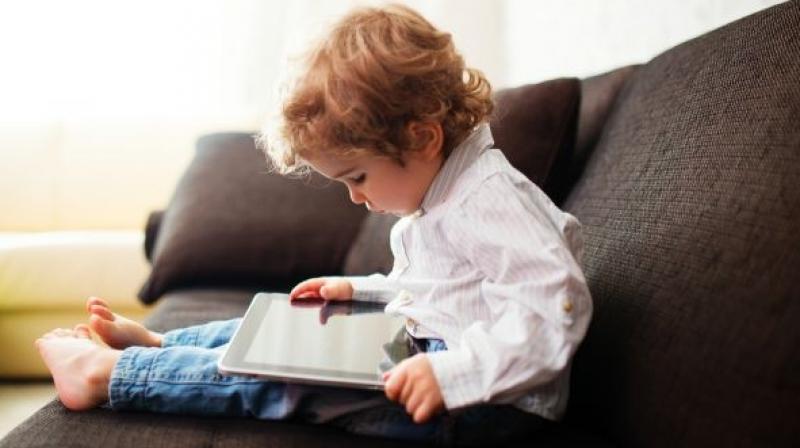 Those children who took a nap after learning the words remembered them better four hours later, according to the University of Arizona team. (Photo: AFP)

A new study now says that parents whose toddlers are learning to speak should remember the importance of naptime.

According to the study, a short sleep of 90 minutes could help young children remember words better.

The experiment saw researchers taking 24 children with an average age of two and taught them made-up words such as ‘bope’ and ‘dake’ made to sound like English.

Those children who took a nap after learning the words remembered them better four hours later, according to the University of Arizona team.

Researchers believe this may be because 'dreaming' sleep, known as REM sleep, helps the brain to consolidate memories and pick up language.

Children were taught the words by placing a space-themed computer game, with a recording using phrases such as 'Look! A dake' or 'Touch the dake'.

Then the toddlers were presented with pictures of the objects named with these words and asked 'Which one is the dake?' or 'Point to the dake'.

The children, who were studied at home, had a nap shortly after the learning session or stayed awake.

Those who napped were better at remembering the new words both four hours and 24 hours afterwards, when they had slept overnight.

This result, published in the journal Proceedings of the National Academy of Sciences, did not apply to another 25 children in the study with Down's syndrome.

Their brains may have differences in the memory centre, known as the hippocampus.