Subway manager serves customers with bread taken out of bin

Footage shared by employee shows unidentified manager reprimanding colleague who threw the roll away and then using it to serve customers. 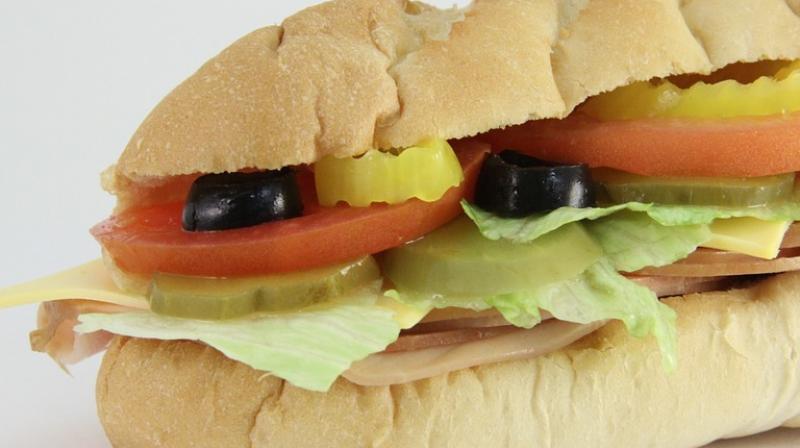 A report from the inspection has now been sent to the manager, along with a food safety warning letter. (Photo: Pixabay)

Disgusting footage has emerged of a Subway manager taking bread out a BIN to serve to customers. The video, which was reportedly taken by a concerned employee at Central Park Subway in Warwickshire and shows an unidentified manager reprimanding a colleague who threw the roll away, telling him: “We’re already short of bread.”

The contaminated bread is then loaded on to a trolley before being pushed towards the shop floor to be sold.

Rubvy Council has since then sent an environmental health officer to visit the store and reportedly found a number of food hygiene issues.

A spokesperson went on to day that he manager of the restaurant was interviewed and an inspection of the premises revealed a number of food hygiene issues.

He added, “A report from the inspection has now been sent to the manager, along with a food safety warning letter.”

Following the issuing of the warning letter, a further inspection will take place to check the restaurant has addressed the food hygiene issues raised and the restaurant’s food hygiene rating will be regraded in accordance with the Food Standard Agency’s code of practice.

A spokesperson for Subway added that the video relates to a historic incident, which has been fully investigated. He further added that they are disappointed with the updated rating received by Environmental Health Officers and the store is challenging this and the local store owner is looking forward to a follow up inspection.