The traditional Indian string instrrument was crafted in a music shop in Kolkata and purchased by Harrison on London's Oxford Street. 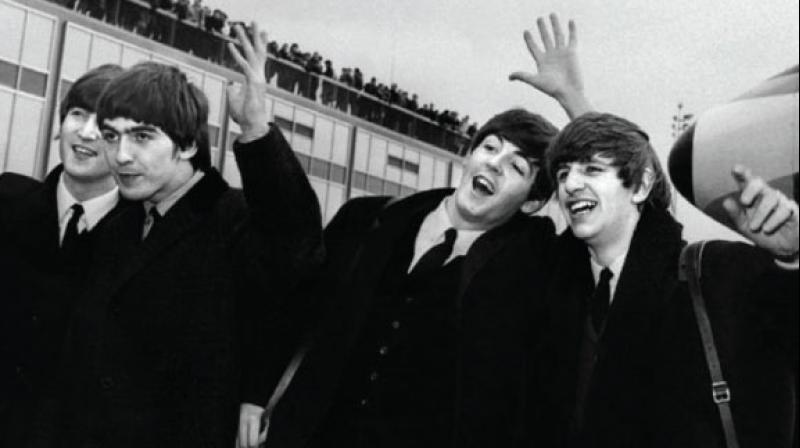 The traditional Indian string instrrument was crafted in a music shop in Kolkata and purchased by Harrison on London's Oxford Street. (Photo: AFP)

The sitar George Harrison used in the recording of “Norwegian Wood” has been sold for $62,500 in the United States.

“This is the only sitar by the Beatles that’s ever been released to auction and it’s the first sitar that George Harrison likely ever owned. So it’s kind of ground zero for Beatles memorabilia and also sort of the great sitar explosion of the 60s,” Auction Manager, Nate D. Sanders Auctions, Michael Kirk said.

The traditional Indian string instrrument was crafted in a music shop in Kolkata and purchased by Harrison from a shop on London's Oxford Street.

“Harrison bought this in 1965 and with the release of ‘Norwegian Wood’ shortly thereafter which he recorded on this, kind of created the great sort of sitar explosion and the interest in India, in Hinduism and it became sort of a life-changing course for George Harrison, so this particular incident really changed the course of his life and music,” Kirk added.

Harrison had discovered the sitar in 1965, on the set of the Beatles' second film, Help.

The Beatles’ passion for the instrument generated interest in India too.

Bidding for the sitar began on September28 at $50,000 and the name of the successful bidder has not been disclosed by the auctioneers.

Harrison’s interest in the sitar remained throughout his life - he studied extensively with musician Ravi Shankar until his death in 2001.

“It was just a great excuse to be able to surround myself with these great musicians and these great words that have been said in Sanskrit because it was a kind of blessing, really. It’s a spiritual experience and it’s all down to the individual, what you can manifest within yourself as to the vlaue of anything,” Harrison said.

The sitar is being sold by George Drummond, a friend of Harrison’s first wife, Pattie Boyd.

Drummond reportedly received the sitar from Harrison as a gift for hosting the couple on their Barbados honeymoon in 1966.