The long-drawn issue of Female Genitial Circumcision has taken political and religious overtones, delaying its resolution. 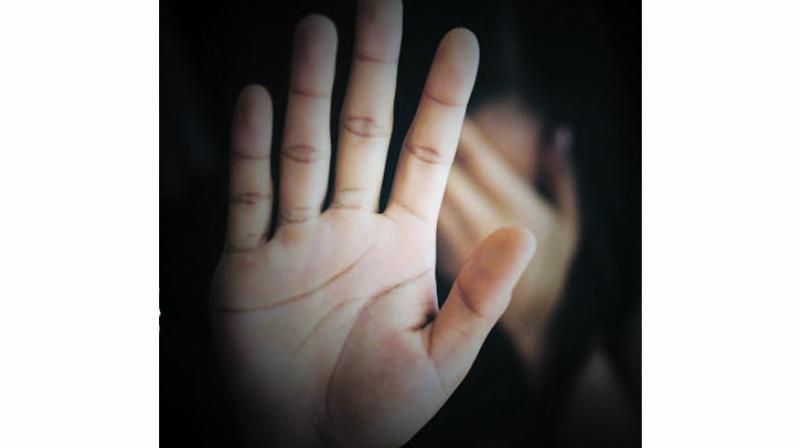 Senior advocate Aspi Chinoy, however, pledges allegiance to the rigors of the profession.

On Monday, Senior Counsel Abhishek Manu Singhvi, argued in the Supreme Court that Female Genital Circumcision (FGC), practised by the Dawoodi Bohra community is an integral aspect of the religious practice and hence, the court cannot interfere with this faith. Female Genital Circumcision, also referred to as khatna or khafz has been practiced by the community for centuries, and while some women from the community have raised their voices against the brutality of this practice, there are many who continue to defend its existence. Given the fact that the practice of Female Genital Mutilation (FGM) has been considered to be a human rights violation by both, the United Nations Children's Fund (UNICEF) and the World Health Organization (WHO), and has been outlawed in most developed countries, those in favour of a law banning the practice find Singhvi’s argument absurd at best and rabble-rousing at worst.

While believers of the custom point out that the purpose of both male and female circumcision is solely to do with ‘taharat or religious purity’, those fighting against the practice see it as a violation of human rights that calls for a law banning the practice. Aarefa Johari, co-founder of Sahiyo, an organisation that has been working towards ending the practice of FGC for the past three years says, “FGC is an invasive procedure. It has happened to me and as a survivor, I definitely feel that my body was violated. I’ve met several women who have undergone the ordeal and continue to experience lasting physical, emotional and mental trauma. Studies have revealed that the reason for khatna is not restricted to religion, faith, hygiene or purity, but is also a form of sexual control.”

Apart from testimonies like this that point towards the abiding harmful impacts created by the custom, there are also those who question the relevance of the arguments surrounding religious freedoms. Though the latter is protected by the Constitution under Articles 25 and 26, activists such as Harsh Mander believe that it is the duty of the Supreme Court (SC) to intervene in matters that infringe on a person’s rights. “Religious freedom does not mean unlimited or unqualified freedom. 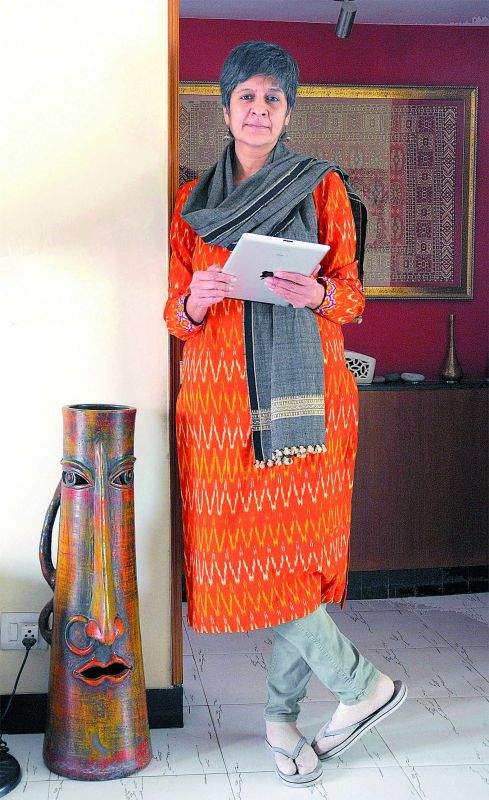 The SC needs to intervene in matters that contradict constitutional morality,” says Harsh. Masooma Ranalvi, an FGC survivor and founder of Speak Out — a platform that encourages women to share their FGC experiences — feels that the argument of FGC being an integral ‘religious’ practice holds no ground. “The Koran is the holiest book in Islam, and the book makes no mention of FGC, neither is it mentioned in any Hadith. The text being referred to is the Da’im al-Islam, and it was written a long time back in Egypt, when these practices were prevalent. When new religions are formed, they adopt the customary practices of that time. Hence, this is a customary practice and has nothing to do with religion,” insists Masooma and drives home her point with the question ‘If it was an essential practice to Islam, why do 169 million Muslims not practice it and it is only practiced by 1 million Bohras?’

The sensitive angle of religious freedoms isn’t the only obstacle in banning the practice. The issue, which is undoubtedly a delicate one, has quickly taken on political overtones since Abhishek Singhvi, the advocate arguing in favour of the practice on behalf of the Dawoodi Bohra Women’s Association for Religious Freedom, is also a spokesperson of the Congress.  “If any lawyer is affiliated with a political party, his profession reflects the ideology shown by his party. Manu Singhvi belongs to the Congress. He is not justified in taking cases like this. It is anti-national and anti-women. Congress is showing a dual face.

On one side they are appeasing the Muslims and on the other side, they are asking for women’s reservation in Parliament,” says BJP Spokesperson Teena Sharma. But not everyone in the lawyer’s party supports his thoughts.  Chief of the All India Mahila Congress and Lok Sabha MP, Sushmita Dev distances the party’s beliefs from the advocate’s actions as she points out, “As always, I am against all practices that are inhuman. A lawyer accepts briefs but that does not mean that it is the view of the party. Many a times, a lawyer accepts a brief for a fee even when he does not agree with a brief that he is arguing, but he does it as a professional lawyer.”

For some, however, this argument - which pegs the professional responsibilities of a lawyer as being inviolable - does not make the cut. Senior Congress leader and lawyer Mr. Salman Khurshid gives voice to this view when he says, “As lawyers, we all take different briefs, but when a lawyer is in public life, one acts differently. If a controversial brief comes along, the lawyer relies on his ideological moorings to reflect on the briefs that he or she takes.”

Senior advocate Aspi Chinoy, however, pledges allegiance to the rigors of the profession. “As a lawyer, you're appearing for someone else's case. So merely because you might have a pronounced point of you, either personally or as a spokesperson on a topic, that is no reason why you should not argue a case for a client. If, as a spokesperson, you have voiced very strong views on a topic, then it might be difficult or embarrassing for you to appear as a lawyer. But, merely because you're a spokesperson for the Congress doesn't in any way disqualify you from fulfilling your professional duties,” he concludes.

(With inputs from Ashhar Khan, Sanjay Basak and Oishani Mojumder)