Athlete joins PETA India in calling for psychological care and stronger penalties, including jail time, for those who abuse animals. 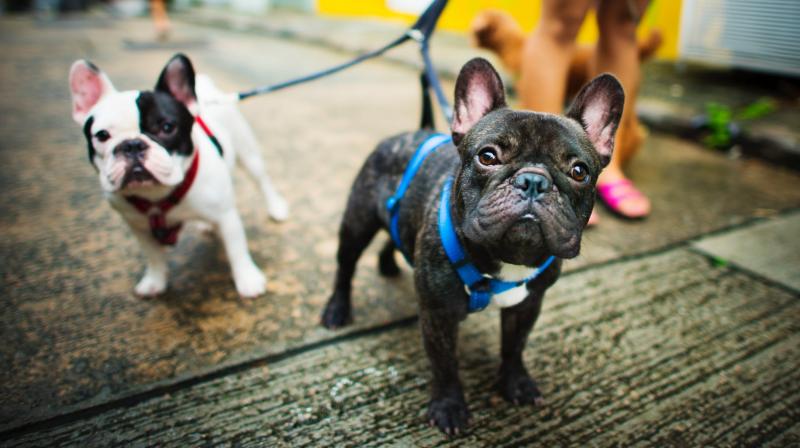 The cricketer goes on to note that holding animal abusers appropriately accountable could help keep humans safe, too.

Mumbai: On behalf of People for the Ethical Treatment of Animals (PETA) India, cricketer Yuzvendra Chahal sent a letter to Prime Minister Narendra Modi requesting stronger penalties and psychological treatment for people who commit acts of cruelty to animals.

In the letter, Chahal points out that India's Prevention of Cruelty to Animals Act, 1960, contains outdated penalties, such as a maximum fine of Rs 50 for convicted first-time offenders who abuse an animal – which, he points out, is often less than the price of a cup of coffee nowadays.

"Sadly, reports indicate cows, dogs, and other animals across the country are enduring routine abuse, such as being beaten, poisoned, attacked with acid, and even sexually assaulted," he writes. "If those guilty of cruelty to animals received significant fines, jail time, and counselling – and were forbidden from having contact with animals – it would better ensure that living, feeling beings are protected and hopefully treated with the compassion and respect they deserve."

He goes on to note that holding animal abusers appropriately accountable could help keep humans safe, too, as research shows that people who commit acts of cruelty to animals are often repeat offenders who move on to hurting humans. "I therefore respectfully request that your good office consider strengthening penalties for those who abuse animals," he concludes.