World’s most lifelike sex doll can orgasm and remember birthdays

The man who owns the sex doll already owns five other artificial lovers, having turned to sex robots after his divorce. 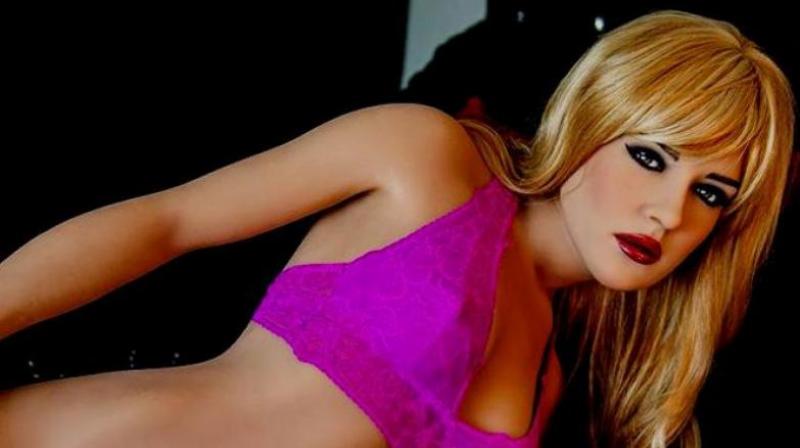 Owners can customise everything from their nipple colour, labia and can even pick personality traits, deciding whether to make them shy or jealous. (Photo: AFP)

A father-of-two has become the first person the world to own a £15,000 state-of-the-art sex doll which remembers birthdays and even orgasms.

The 60-year-old, who goes by the alias Brick Dollbanger already owns five artificial lovers, having turned to sex robots after his divorce.

He was testing out the clever artificial intelligence robot for Realbotix, a California-based firm which creates incredibly lifelike robots with silicone skin.

The life-sized bot - which remembers its owner's favourite food, film and music - is controlled through an app.

In fact, owners can customise everything from their nipple colour, labia and can even pick personality traits, deciding whether to make them shy or jealous.

Reviewing his experience with the doll, he said: "If having sex with a real woman is a ten, then a sex doll is eight, eight and a half."

Brick, who has spent around £150,000 on sex dolls in the past decade, once said he has more fun with them than his 1980s Corvette.

Companionship was the driving factor behind his decision to buy a sex doll and he claims other lonely punters are also seeking the same thing.