The fight over yoga

Despite India’s ancient connection to the history and practice of yoga, Western media outfits are postulating otherwise, setting off a heated debate. 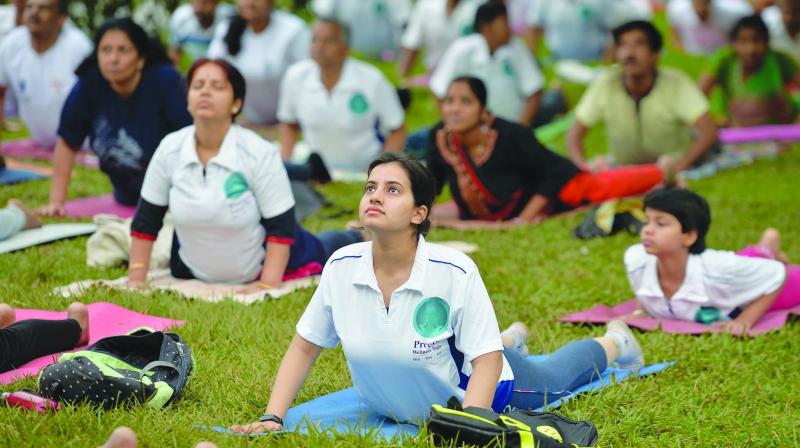 Of late, Western media has been pushing the story that yoga is not Indian. One leading international paper attacked Baba Ramdev, suggesting that the Indian origin of yoga is a myth that was created in the last century and that Hindu nationalists like Baba Ramdev are exploiting it to serve their political agenda. Naturally, this has stirred a debate - who owns yoga and when did some groups in the West begin equating yoga with gymnastics?

Within India, yoga has never been only about the asanas or poses. Transforming the body is just one of its elements, but it is principally about the inner experience.

“Recent articles in the West suggesting that yoga asanas are modified from gymnastics are to sow doubts about the idea of India as a storehouse of spiritual and scientific knowledge. They are meant to challenge India’s ever-increasing presence in the cultural and wisdom spheres,” explains Subhash Kak, an Indian American computer scientist, who is also notable for his Indological publications on the history and philosophy of science and ancient astronomy.

He adds, “There was a new hatchet job on yoga by The New York Times. Most ridiculous is their claim that asanas are recent, and copied from gymnastics. The newspaper could have easily fact-checked by consulting Goraksha Samhita,which describes 32 asanas in detail. The 1000-year old Samhita also speaks of 32 asanas, adding that there are 84 basic ones, and many more. Given this huge error, I just don’t see the point the author is making.”

Kak even took his argument to Twitter where he wrote, “That Yoga is copied from gymnastics is not even half as brazen as the theory, popular with some Western scholars in the 19th century, that the divinity of Krishna is borrowed from that of Christ. That balloon was burst with the discovery of the Heliodorus pillar of 120 BCE that speaks of Bhagavata worship.”

He added that once the priority of Krishna became indisputable, Western scholars abandoned the similarity trope because now, one could argue that the Christ story was copied from Krishna’s! Further, Kak says that quite a bit of what goes on in the academic world is about power and control. 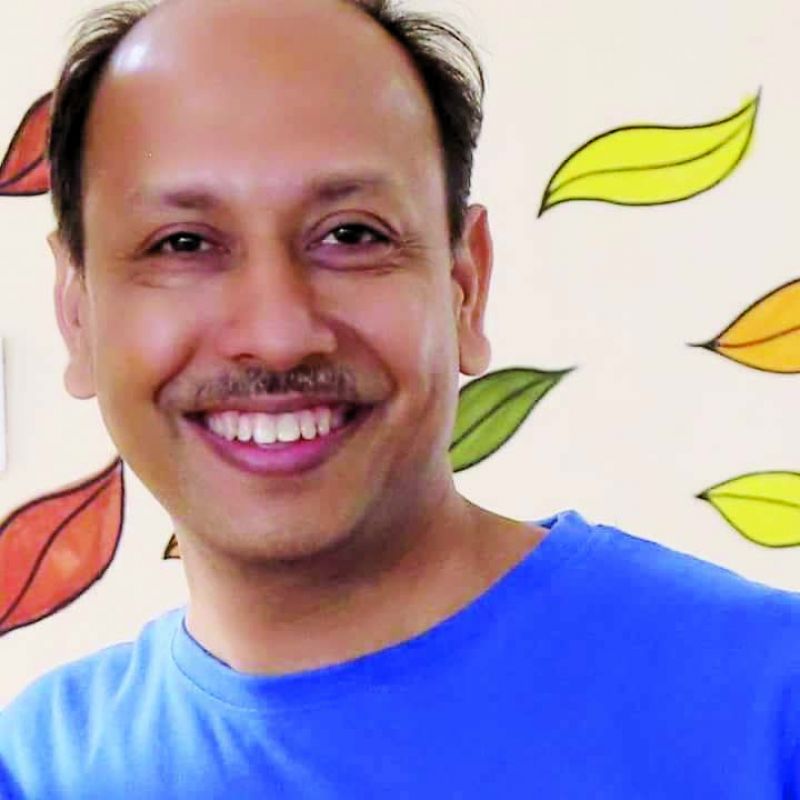 The claim that yoga is a modified version of gymnastics may have something to do with its growing international market. Kak says, “Yoga is a multi-billion dollar business and western business interests do not ever wish to be in a situation where part of the profits will have to be sent to India.”

Meanwhile, anyone familiar with Indian texts knows that postures figured among the auxiliary practices of yoga (constituting hatha yoga). The other practices of yoga include moral and ethical preparation, pranayama, dhyana and samadhi.  The special explosion of interest in hatha yoga (postural yoga) began in the 1920s and 1930s, first in India and later in the West.

Isn’t it clear then that India is the home of yoga? Of course, given that the most popular yogic texts are the Bhagavad Gita and the Yoga Sutras. “The subject of yoga involves mantra chanting, bhakti, cleansing practices, mudras, bandhas, pranayaam, meditation, contemplation, service to society and much more. The aim is spiritual evolution to connect with the self. Merely picking up only asana practice and framing it as yoga and then taking advantage of this to make it seem like gymnastics reeks of ignorance,” explains yoga expert Kamal Maliramani. 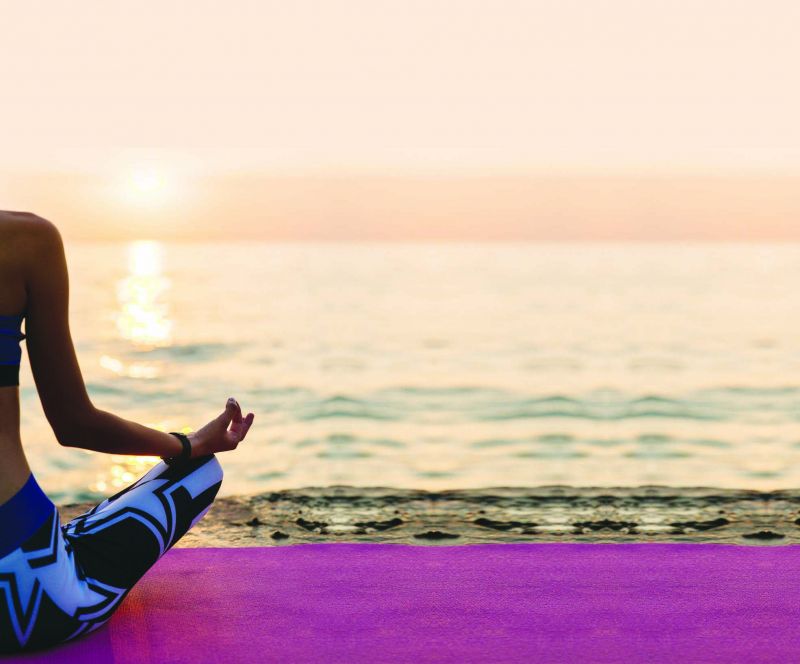 “The first reference to yoga is found in the Rig Veda, the earliest of all Vedas and also the earliest available scripture to mankind. Yoga has become popular around the world as a means of fitness and so we have other streams combining their strengths with it to bank on the growing market,” adds Kamal.

“Yoga” is an ancient Sanskrit word which, in only two syllables, encompasses the entire body of spiritual experiences and experiments of tens of thousands of Realised Masters. The Upanishads exclaim: “Lo! Ye who suffer know! A way has been found! A way out of all this darkness!” That way …. is Yoga! Yoga is as old as the Universe, for it is both the path and the goal. The Goal is realisation of the Innate Nature of the Universe, the Highest Being: Atman, Purusha, Shiva, Devi, Sat… whatever word we wish to use to describe its essence,” Yogacharini Meenakshi Devi Bhavanani, Director- ICYER at Ananda Ashram, Pondicherry

What’s the story?
The New York Times recently did an article on India's yoga guru Baba Ramdev, The Billionaire Yogi Behind Modi’s Rise. While the article mainly focusses Baba Ramdev's role in the 2014 general election, it also highlights that yoga is a modified version of gymnastic.

“This narrative about yoga’s ancient roots has become a sacrament for Hindu nationalists, and it is echoed in the West. But it is mostly myth, an idealized origin story of the kind so many would-be nation-builders, from ancient Rome to the Zionists, have fostered about themselves. The oldest Hindu scriptures contain almost no mention of physical postures. Even the Yoga Sutras, the so-called bible of yoga, include only a few short verses suggesting comfortable postures for sitting. Many of the postures practiced in yoga today appear to have emerged in the 19th and early 20th centuries. Dozens of modern ashtanga yoga postures are similar or identical to those found in a gymnastic routine introduced to India by the British in the first decades of the 20th century and originally developed by a Danish fitness instructor named Niels Bukh, who later became notorious for his pro-Nazi sympathies. Bukh, needless to say, has been conveniently forgotten by both Indians and the yoga-loving celebrities of Hollywood,” reads an excerpt from the NYT’s article.