Steven Bell gagged when he spotted the rotting carcass after he’d already eaten half of the mixed leaves. 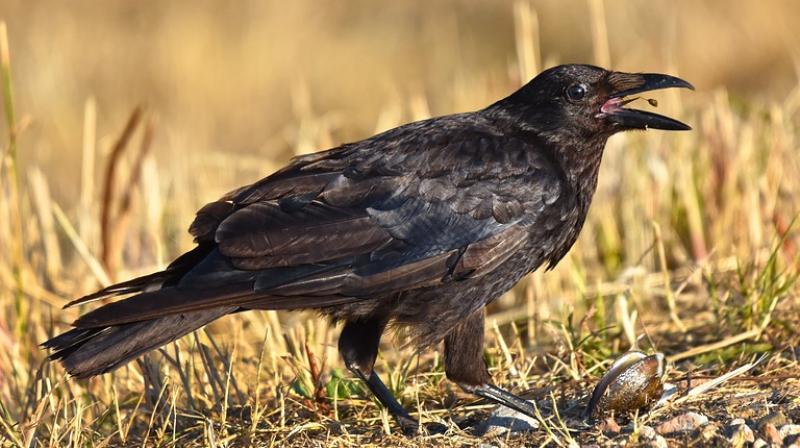 According to reports, Aldi has sent the bird off for testing and analysis and say they think it’s a baby crow. (Photo: Pixabay)

In a horrifying incident, a security guard who tucked into an Aldi salad on his lunch break, found a dead bird.

Horrified Steven Bell gagged when he spotted the rotting carcass after he’d already eaten half of the mixed leaves.

Speaking about the shocking incident, Bell said, “That’s the last time I go for the healthy option- I was absolutely shocked.”

He further added, “I was worried I could’ve got bird flu from it.”

According to reports, Aldi has sent the bird off for testing and analysis and say they think it’s a baby crow.

“They’ve offered me a £50 goodwill voucher but I turned it down until the report comes back in case it’s got a serious disease in it,” Steve said.

The dead bird was in a bag of the budget supermarket’s Nature’s Pick Bistro Salad that he bought from his local store in Kirkcaldy, Fife.

The packet boasts that the salad is “washed and ready to eat.”

Steven added, “I took it to work on Friday for my lunch and opened the bag - I put half the salad in a container with some chicken.”

Two hours later he went to eat the rest of the salad and emptied the contents of the bag into my container from earlier. That’s when the dead bird fell out.

In 2011, Tesco apologised after a customer found a “decomposed and skeletal” bird in one of its salads in Somerset.