Cloud of panic takes over the city after blanket plastic ban, putting small traders in a sticky situation. But what exactly are they facing? 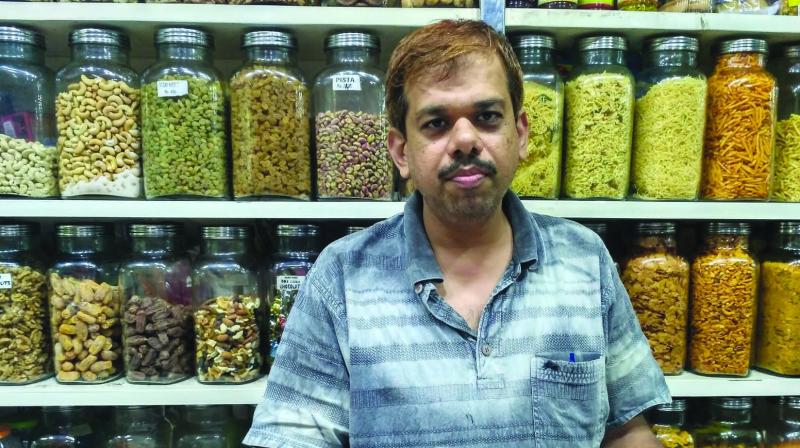 Plastic is one of the major problems the environment is currently facing. A non-recyclable product, it makes its way through our drains causing blockages, while some reach the sea and disrupt the marine ecosystem. As a step towards ending the inflow of plastic, Municipal Commissioner of Brihanmumbai Municipal Corporation’s (BMC) statewide ban was supposed to be a welcome change. Though the move has made the buyers happy, the hasty implementation and lack of affordable alternatives has caused confusion among sellers.

Sellers across the city are in a state of dismay over the plastic ban, with small retailers facing major problems. Manish Dharamshi, a dry fruits seller, is confused about what kind of plastic is banned and what is not. “First off all, there is no clarity on what items are banned. But it’s impossible to ban plastic without giving us a proper alternative. Every food item we sell is packed in plastic and they can’t be packed in paper bags,” he rues.  Manish’s main concern is packaging material as carry bags can be replaced with cloth bags or brown paper bags. 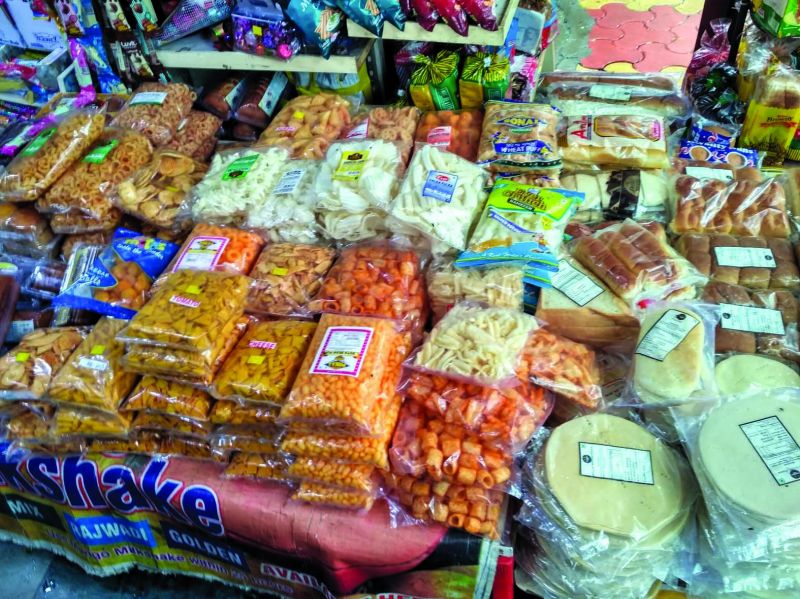 Some shopkeepers on the other hand feel that the plastic ban is a tactic to promote commercial products and put a stop on locally made goods. Ketan Gala, a general store owner is content with the idea of plastic ban, but wants big manufacturers to be included as well. “It is a good decision to ban plastic. But they should ban commercial packaging as well. They haven’t banned the company packaging of chips. But the local manufacturers who pack in recyclable plastic are banned. Now we won’t be able to sell the local chips, we will only have to sell the company packs,” he says. When asked about replacing polythene with cloth bags, Ketan says, “Cloth bags are expensive, it starts from `10, a little bigger size costs `15, a size bigger than that costs `25. No one will buy goods for 25 and pay 25 for a carry bag. Instead of buying 10 items they are buying only two, which puts us in loss.”

Some sellers are frustrated over the move, so much so that they are ready to pay the fine. “It’s impossible to run the business without plastic. I’m ready to pay the fine, but can’t give up plastic. When delivering food we need to package in plastic and give plastic spoons, there is no other option,” says Mansoor Fallah, a helper at a restaurant.

While buyers have welcomed the move, paying for a bag every time is not something they are fond of. Mala Shinde, a resident of Wadala, says, “It is a good step, but now we have to pay money for a bag in the store. Isn’t it like putting  a fee on everything? They should give options first without charging extra money to people.” 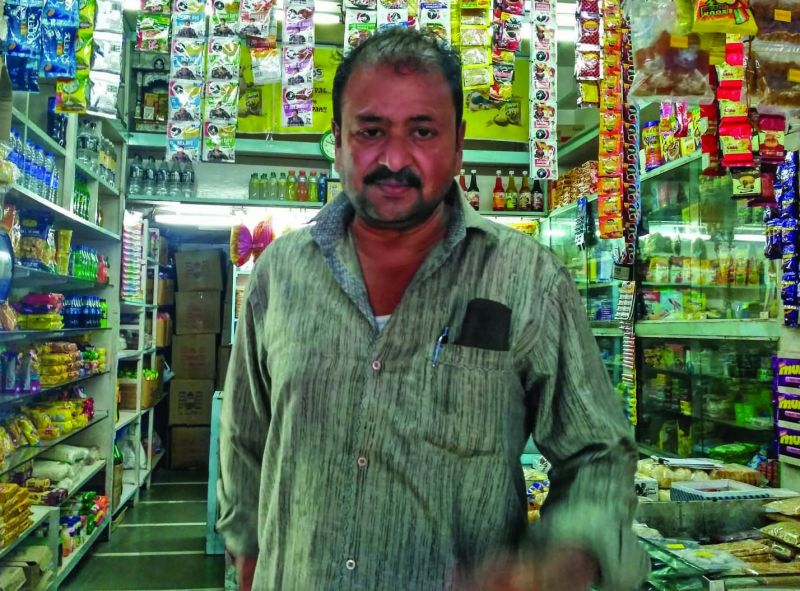 While confusion over the ban continues, leaving shopkeepers fuming, assistant municipal commissioner, BMC, Ashok Khairnar says that the anti-plastic squad has been on the job to clear the confusion.

“For the last three days our team has been explaining to vendors about what is allowed and what is banned. They are also simultaneously educating people on this matter,” concludes Ashok.