Some fans do not spin too fast, and some do. We got an expert to decode the theory behind the cool breeze, and what can make your space more breezy. 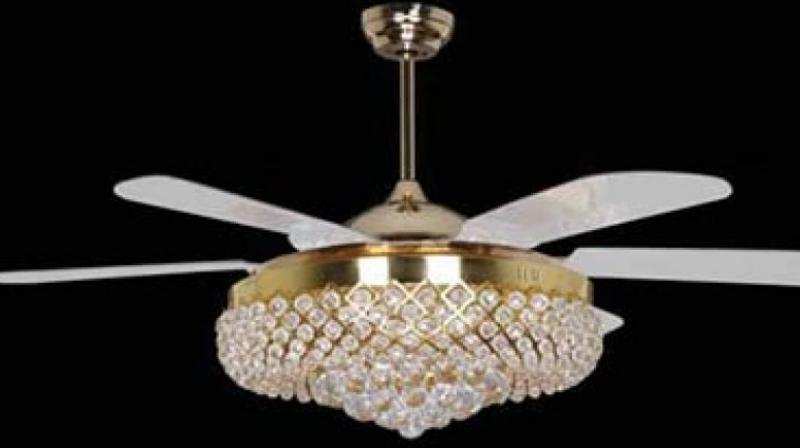 These standards present challenges for engineers who attempt to design ceiling fans that have maximum airflow and efficiency.

Ever wonder why ceiling fans only go so fast? Ever think that if manufacturers just made ceiling fans spin faster, they would move more air? These assumptions are legitimate, and we are here to answer them for you.

The fact is that there are UL standards that place limitations on ceiling fan manufacturers that prevent them making fans that spin too fast! These limitations are placed for safety purposes, and are meant to minimise the risk of injury, should a person raise their hands (or any other object) into the path of the ceiling fan blades while the fan is operational.

These standards present challenges for engineers who attempt to design ceiling fans that have maximum airflow and efficiency.

The engineers working at Fanzart Fans found an ergonomic method to increase the amount of air that is sent down, at lower RPMs than most conventional fans. The secret lies in the unique blade angle that creates a vortex of air circulation between the ground and the ceiling, with the fan acting as a catalyst to the circulation system and increasing the speed of the flow. This is the same technology some helicopters use to create downforce and take flight. Yes, it’s that scientific!

The lower RPM makes the fan more dynamic. These designer fans are able to provide a gust of wind, whilst carrying a considerable amount of payload.

Another feature of running the fan at a lower RPM is that it makes them ‘whisper’ quiet. Ceiling fans are less than 38 dB, and produce no sound at all, this makes for a cool and serene atmosphere.

Now that you know how to gauge that spin, the market has different kinds of fans for your needs. Take a look at the categories and make an informed decision.

Aqua Jet Mist Fan
The first premium mist fan to hit the indian market, it is designed to look like a jet engine, robust, and lasts upto 20 years. It reduces the temperature of a certain area upto 8 degrees celsius. It has a high water capacity, with a connection to a water supply. It is the first mist fan in India with a misting regulator.

Melody
This is a fan with an audio system, and it has ring LED lights, world-class speakers with surround sound.

It is bluetooth activated with small angular blades for faster movement and 3X airflow.

— The writer is an interior design expert at a luxury designer fan brand.