Classifying addiction as a disease discourages users from seeking help 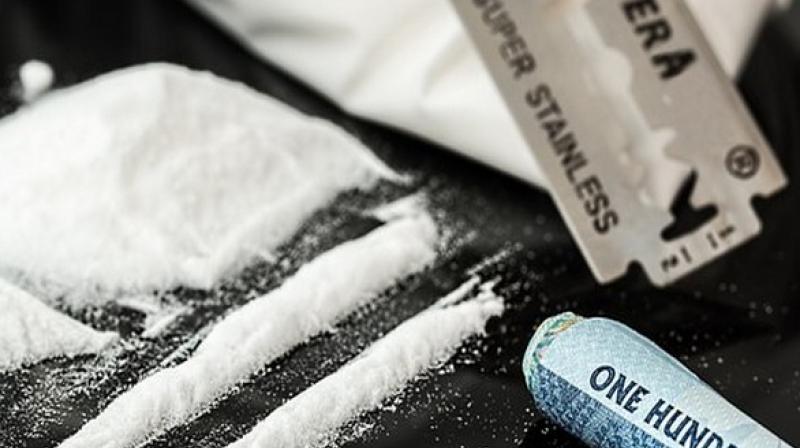 The team of researchers wanted to see if an alternative message aimed at changing that mindset could affect how people with substance-use problems viewed themselves with regard to addiction. (Photo: ANI)

Washington: The message that addiction is a disease makes substance users less likely to seek effective therapies, compared to those who are told that addictive behaviours are subject to change, a recent study suggests.

"When we began talking about addiction as a disease, the goal was to decrease stigma and encourage treatment. That worked, to an extent, but an unforeseen by-product was that some people experiencing addiction felt like they had less agency; people with diseases have no control over them," said Sarah Desmarais, co-author of a paper on the work and an associate professor of psychology at North Carolina State University.

The team of researchers wanted to see if an alternative message aimed at changing that mindset could affect how people with substance-use problems viewed themselves with regard to addiction.

"Specifically, we focused on using a growth mindset message. The growth mindset message stresses that human attributes are malleable, and we know from previous work that it encourages better self-regulatory strategies such as seeking help from others," explained Jeni Burnette, first author of the paper. Findings of the research were published in the Journal of Social and Clinical Psychology.

The growth mindset article described various factors that can contribute to substance abuse, and stressed that there are multiple ways for people to address their addiction. The disease article described the changes in the brain that take place during addiction.

After reading their respective articles, participants in both groups completed a survey that asked them about how much they felt they could change their substance abuse; how confident they were in their ability to address the problem; how much they blamed themselves for their substance abuse; and the extent to which they planned to seek several types of treatment for addiction.

Most importantly, there was no difference between the two groups regarding the extent to which they blamed themselves for their addiction.

Additionally, participants in the growth mindset message group reported stronger intentions to seek counselling or cognitive-behavioural therapy, compared to the participants who got the disease message. There was no difference between groups when it came to seeking pharmacological treatment for addiction.