Having escaped child marriage and faring well in their exams, two girls from Hyderabad dream of a bright future ahead. 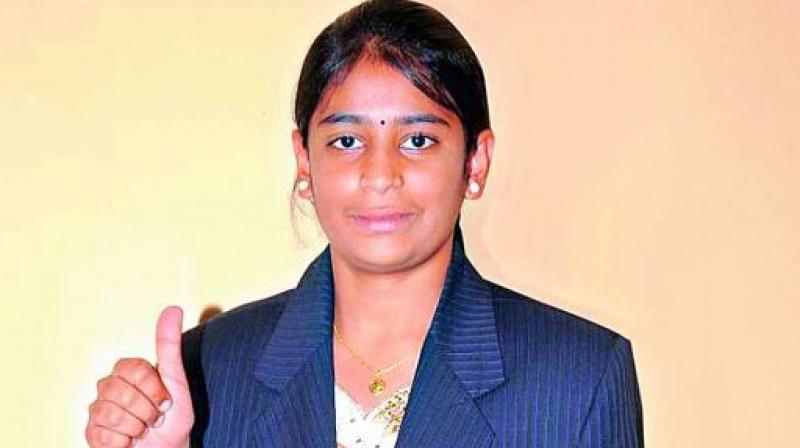 K. Sandhya and V. Sandhya, who shot to fame for refusing to become child brides, have secured 90 and 92 per cent in their first year degree examinations.

Recalling the tormenting days, K. Sandhya says, “I was writing my Class X exams and my parents fixed my marriage. I wanted to pursue higher studies, but our financial condition and peer pressure forced me to say yes. With a week left for the wedding, the Child Protection Officers arrived, stalled it and promised to sponsor my higher education.”

V. Sandhya too shares a similar story. “While I was writing my board exams, I was forced to get married, but I resisted. Finally, I succumbed to pressure from relatives, but I wanted to study. Government officials, NGO officials and police stalled my marriage and rescued me. I was taken to the rescue home where I stayed for 17 days and returned home.” The girls’ friends were instrumental in passing the information on to the officials. “They alerted my teachers, who then altered the officials,” reveals the duo. 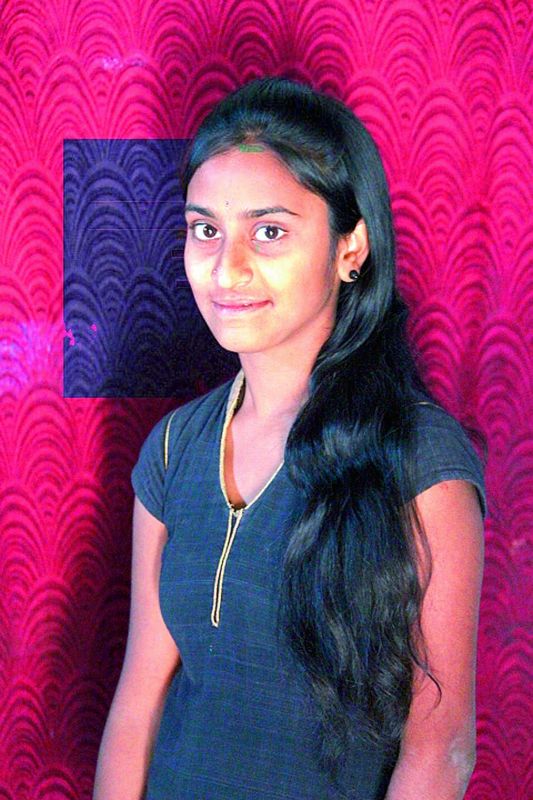 For V. Sandhya, it was an emotional rollercoaster. “It was tough because it was family on one side and education on the other. I determined to study despite all odds.” Unable to handle the pressure from peers, her father took his life. Talking about it, K Sandhya says, “I tried to convince my parents, but I couldn’t force them.”

Both the families are happy for their daughters’ victory, but ask for compensation. “We have understood our mistake and realised our daughter’s potential. I agree that child marriage is a crime but we went ahead because of poverty. But we have spent close to Rs 1 lakh for the wedding arrangements, so we request officials to compensate our loss,”  say K Sandhya’s parents. Concurring with the same is V Sandhya’s brother Venu. “We are happy and proud of her achievements, but we did it due to poverty. They said her education will be funded by the government and we might even get a house. We request the government to help us,” he says.