Being aware of a negative stereotype is thought to make individuals more anxious, more self-conscious. 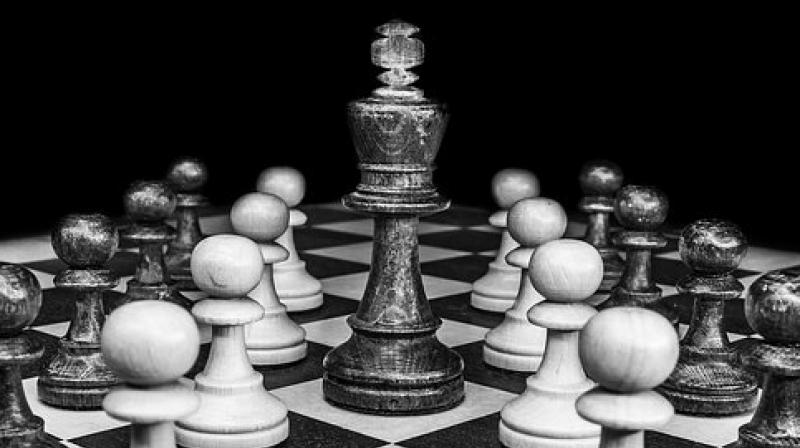 Looking at such a large real-world sample allows us a lot of confidence that our numbers are reliable. (Photo: Pixabay)

Women playing chess against men perform better than expected, a study based on data from 160,000 ranked chess players and more than five million matches suggests.

The findings, published in the journal Psychological Science, suggest that female players are not affected by negative stereotypes about women's chess abilities during competition games.

This is in contrast with previous findings on the phenomenon of stereotype threat which have suggested that awareness of negative stereotypes can hamper women's performance.

"These findings show that even famous psychological phenomena may not be present all the time," said Tom Stafford from the University of Sheffield in the UK.

"Factors other than stereotype threat appear to be more important in determining men and women's tournament chess performance.

"Looking at such a large real-world sample allows us a lot of confidence that our numbers are reliable," said Stafford, who led the study.

Being aware of a negative stereotype is thought to make individuals more anxious, more self-conscious, and less able to suppress negative thoughts - outcomes that ultimately hamper their ability to perform the task at hand.

Since women are noticeably underrepresented in the world of competitive chess, stereotype threat may be especially salient to women chess players, researchers said.

Previous experiments have provided some evidence for stereotype threat in chess, suggesting that women were less likely to win a match when they believed they were playing a male opponent, they said.