'The ducks have won': French court says they may keep on quacking. 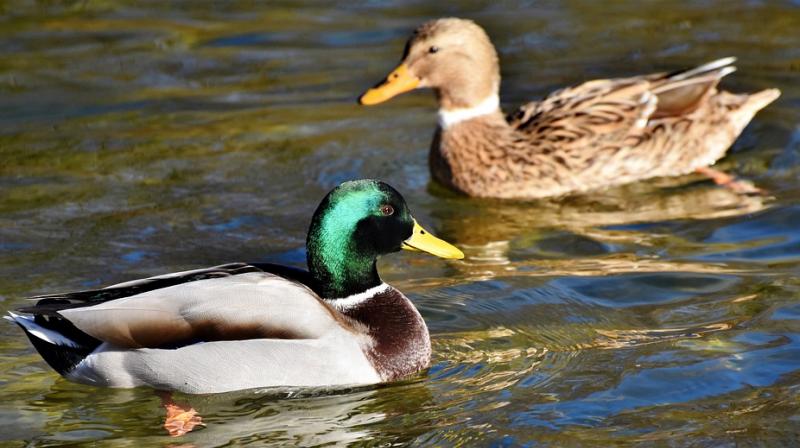 French court rejected a neighbour’s complaint that the birds’ racket was making their life a misery. (Photo: Representational/Pixabay)

Dax: The ducks on a small French smallholding may carry on quacking, a French court ruled on Tuesday, rejecting a neighbour’s complaint that the birds’ racket was making their life a misery.

The court in the town of Dax ruled that the noise from the flock of around 60 ducks and geese kept by retired farmer Dominique Douthe in the foothills of the Pyrenees, south-western France, was within acceptable limits, broadcaster France 3 said.

“The ducks have won,” Douthe told Reuters after the court decision. “I’m very happy because I didn’t want to slaughter my ducks.”

The complaint was brought by Douthe’s neighbour who moved from the city around a year ago into a property about 50 meters (yards) away from the enclosure in the Soustons district where Douthe keeps her flock.

The dispute is the latest in a series of court cases that have pitted the traditional way of life in rural France against modern values which, country-dwellers say, are creeping in from the city.

In a court ruling in September, a rooster named Maurice was allowed to continue his dawn crowing, despite complaints from neighbours who had also moved in from the city.

The neighbour in Soustons, about 700 km (430 miles) south-west of Paris, who filed the complaint about the quacking, has not been publicly identified.

The neighbour’s lawyer said the noise exceeded permissible levels, and prevented the plaintiff enjoying their garden or sleeping with their house windows open.

The neighbour had asked for immediate steps to reduce the noise, and for 3,500 Euros in damages, according to French media reports.