The machine comes with a detachable capsule which can later be used as a coffin and causes peaceful death in a matter of minutes. 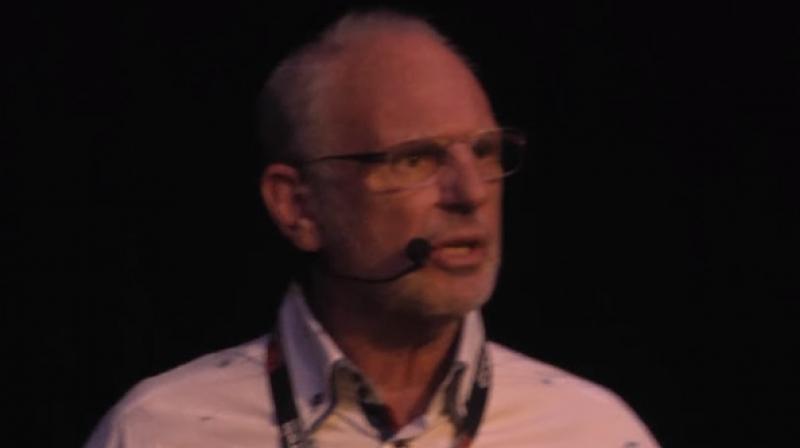 The debate about allowing people to take their own lives as a way to seek relief from pain and suffering has been going on in countries across the globe. As Victoria becomes the first state to legalise euthanasia, a man nicknamed Dr Death due to his support for the practice has come up with a machine for the same.

The machine invented by Dr Phillip Nitschke is 3D printed and comes with a detachable capsule that can be used a coffin. Nitschke developed the device named Sarco with help from Dutch engineer Alexander Bannick.

The machine which allows people to commit suicide by simply pressing a button can be 3D printed and assembled anywhere in the world. Its free open-source design was released on the internet after it was unveiled at the euthanasia conference in Canada in late October.

People need to answer a mental questionnaire online to get an access code for the capsule. As soon as the machine is activated, liquid nitrogen fills the capsule as oxygen drops leading to a peaceful death in a matter of minutes.