Experts analysed specimens which showed one was from dog and others were from Asian black bears and Himalayan or Tibetan brown bears. 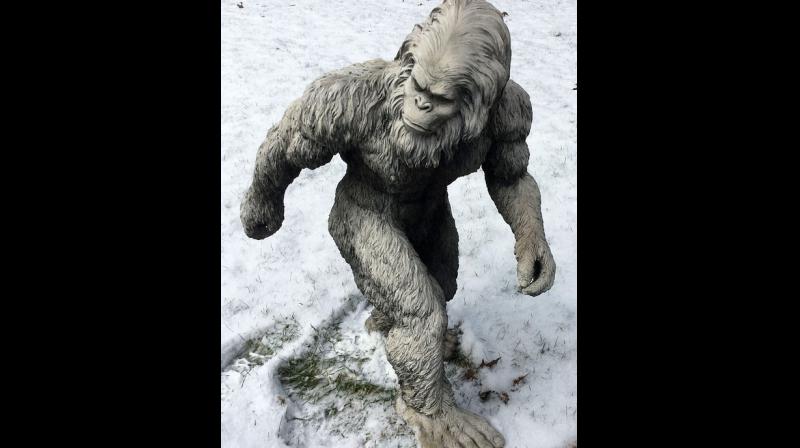 Sightings of the abominable snowman have been reported across Nepal and Tibet and stories have been passed down for generations. (Representational Image/ Pixabay)

It seems that the hunt for the elusive Yeti juts received a major setback when it turned out that collected samples of ‘Yeti’ hair and bones actually belonged to bears.

While, sightings of the abominable snowman have been reported across Nepal and Tibet and stories have been passed down for generations, the new DNA evidence suggests that the Himalayan legend could very well have come from much ordinary origins.

The research was conducted on samples from museums and private collections.

Researchers form the University at Buffalo analysed nine 'Yeti' specimens - including bone, tooth, skin, hair and faecal samples - collected in the Himalayas and Tibetan Plateau and the findings published in the journal Proceedings of the Royal Society B, showed that one of them was actually from a dog!

Lead author of the study, Dr Charlotte Lindqvist said that the findings strongly suggest that the biological underpinnings of the Yeti legend can be found in local bears, and our study demonstrates that genetics should be able to unravel other, similar mysteries.'

While this is not the first team to conduct such researches, Dr Lindqvist says previous projects ran simpler genetic analyses, which left important questions unresolved.

The team which investigated samples such as a scrap of skin from the hand or paw of a 'Yeti' - part of a monastic relic - and a fragment of femur bone from a decayed 'Yeti' found in a cave on the Tibetan Plateau found that he skin sample belonged to an Asian black bear, and the bone from a Tibetan brown bear.