Rebels with a cause

An international non-violent movement is aiming to mobilise Mumbaikars into caring about environmental issues. 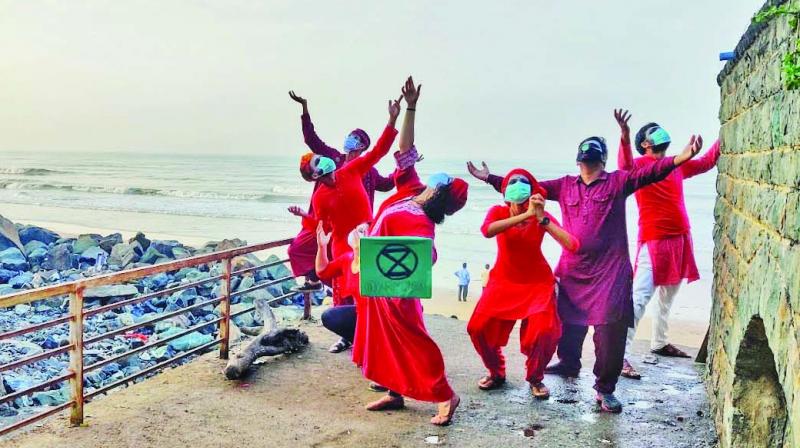 Environmental activism is on the rise in India lately, but not everybody believes in politicising the issue. Some groups have chosen the art of non-violence to express their concerns instead of political activism. One of those rare movements is the XR movement, popularly known as Extinction Rebellion.

“We demand truth from the government. We have people from different walks of life who are creating a database to give to the government in case they don’t have it, so they can tell everyone the truth about where are we heading as far as climate is concerned,” says Subham. “It is difficult to work with people, but we have guiding principles and we all have the same concern of saving the environment. We want to start working now. There are a lot of organisations that work with the social cycle model, but we think that we need to act right now because things take time to implement,” he adds. 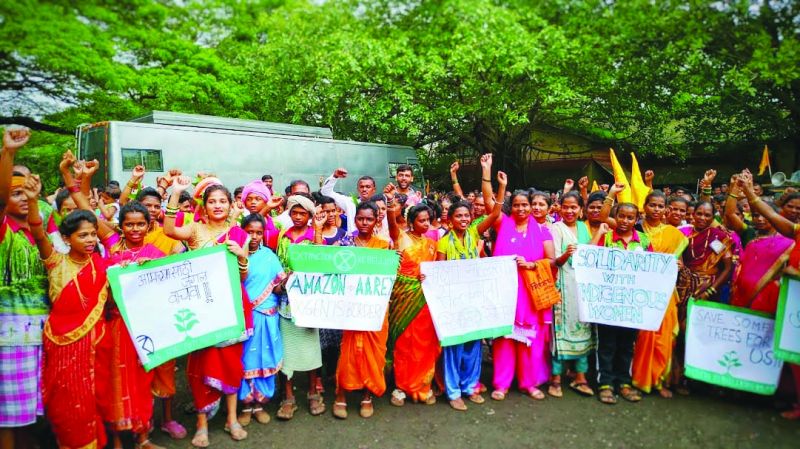 The team is working to fulfil the need with a revolutionary and progressive way of creating awareness by using guiding principles like non-violent movements and protests, love the police, no blame and shame, reflecting and learning, and regenerative culture, among others. “It is challenging to live with these principles when there is an urgent need to tackle climate issues, but we all have instinctively accepted them all. We look for a solution rather than finding someone to blame. This helps in our personal lives as well,” says 28-year-old Rayyan Shaikh, an active member of the movement.

So far, the community has organised several awareness events across the city, and have received ample support from citizens and organisations alike. They started with a march with over 2,000 Aarey tribal people on International Day of the World’s Indigenous Peoples, in response to the government felling over 2,000 trees of the Aarey forest. This was followed by a human chain on Rakshabandhan day to announce that they will protect the earth; a demonstration demanding action from the Brazilian consulate in support of the indigenous communities in the Amazon forest; a two-day pollution awareness march before Diwali, and a Red Saree Brigade to draw attention to a problem that most Indians still don’t see as part of the global crisis. 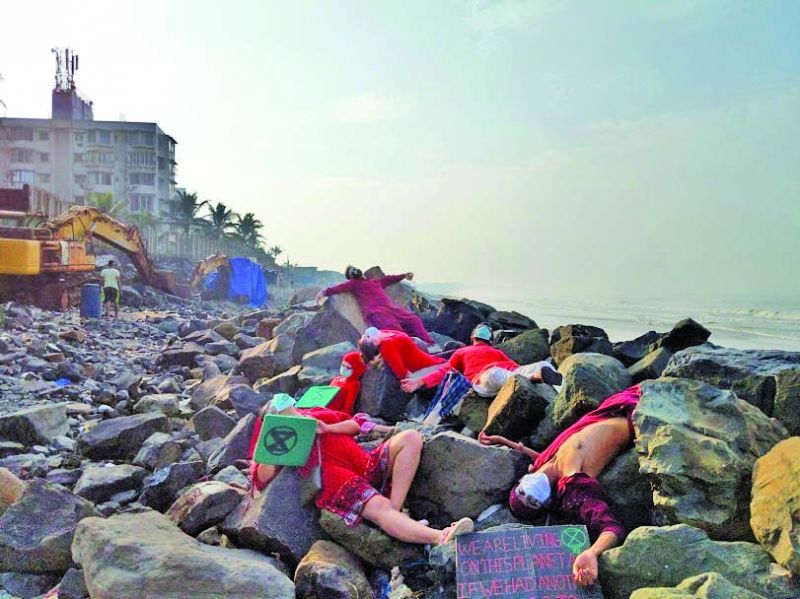 “There will be many more events, but all will be non-conventional and non-violent. We love the police because they are doing a good job, but at the same time we need to address the issue,” says Subham in conclusion.