Rima Mishra to launch her own footwear brand

Apart from being a fashion blogger, Mishra has also been a stylist for several popular film and television actors including Digangana Suryavanshi. 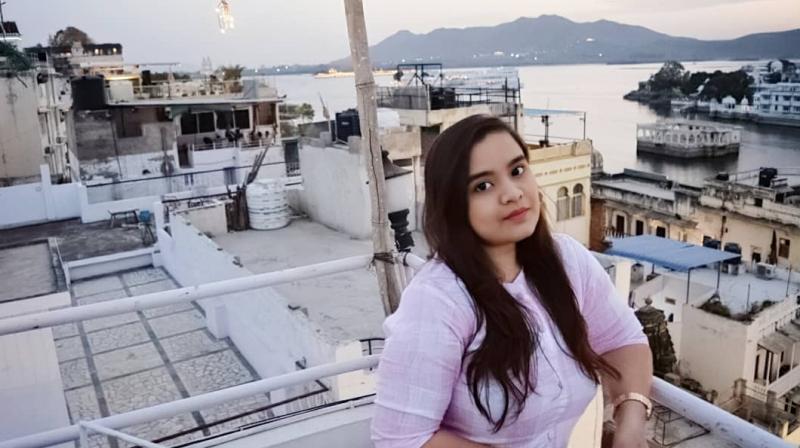 Any person who knows how to turn a creative idea into a profitable proposition can excel in the field of business. Rima Mishra, who started out as a blogger sharing tips and tricks on various aspects of fashion, started her digital marketing agency a couple of years back. Her experience on social media as an influencer also helped her gain a command over the digital space. Her company – Media Tribe – is one of the leading digital marketing agencies around today. Now, after successfully establishing the agency, she is all set to take another plunge as an entrepreneur. Rima is all set to launch her own footwear brand.

Rima had a keen interest in fashion and in particular, footwear and has even done a formal course in footwear designing and production before she set foot on her professional sojourn.

Talking about this new step, she says, “Before I became a fashion blogger or even launched Media Tribe, I was simply a student studying in FDDI (Footwear Design and Development Institute). My primary always has been in footwear designing and now, coming up with a footwear brand is only an extension of that thought. There is a lot of interesting stuff happening out there but I have my own ideas which I bring to the fore now.”

Apart from being a fashion blogger, Mishra has also been a stylist for several popular film and television actors including Digangana Suryavanshi.

“Our agency had several clients who were not happy with the way they were presented in front of people. I offered to style them and that, in turn, marked the beginning of a new association with them. I loved the kind of outfits I suggested for them and styled them. They, in fact, further encouraged me to start my own footwear brand.”

While the brand’s initial focus would be to establish it as a footwear outlet, going further Rima plans to delve into other aspects of fashion as well and brand would diversify into other apparels gradually.