The dog, named Princess, had been leaving home at night and heading to a nearby McDonald's. 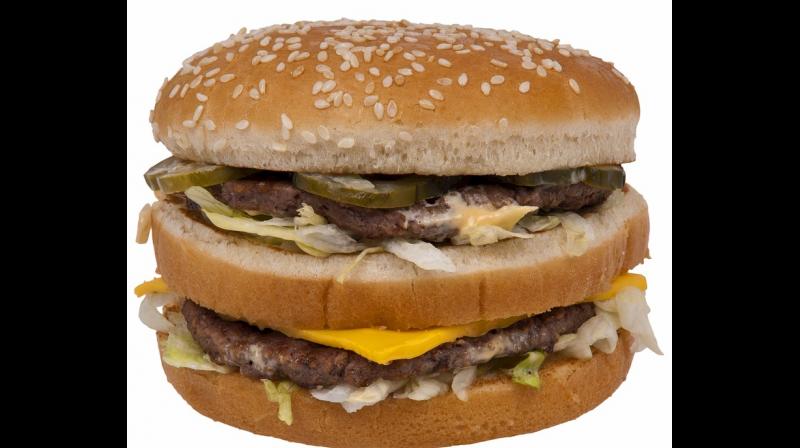 New Delhi: Who said only humans can be gold diggers? A dog owner in Oklahoma is calling out her pooch for pretending to be a stray dog, just to get some free McDonald's hamburgers!

Earlier this week, Betsy Reyes, in a Facebook post, wrote about her dog, Princess, who had been leaving home at night and heading to a nearby McDonald's. "If you see my dog @ the McDonald's on shields, quit feeding her because she doesn't know how to act & be leaving the house all the time to go walking to McDonald's at night," she wrote.

She added, "She's not even a stray dog. She's just a gold diggin a** b***h who is acting like she's a stray so people will feel bad for her & feed her burgers."

In the post, Reyes also added a picture of princess, caught in the action outside McDonald's.