Stoned-driving on the rise in the US: Study

A breath test for cannabis has yet to be developed. 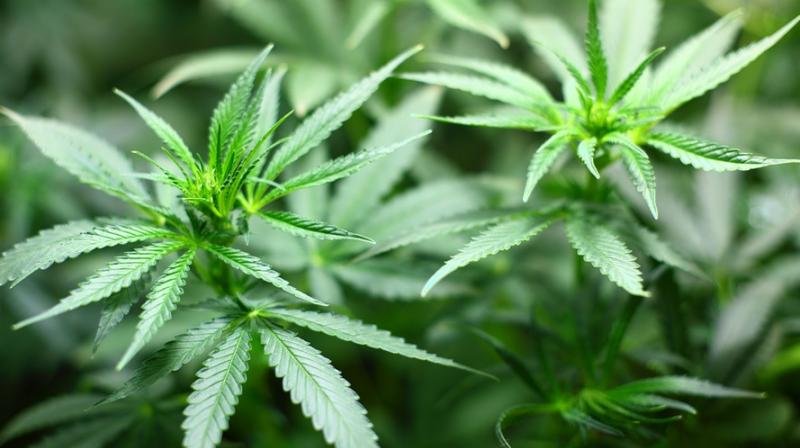 Washington DC: According to a recent study, due to the recent legalisation of the production and sale of cannabis in some United States, the number of people driving under the influence of cannabis is likely to rise.

Getting behind the wheel after cannabis use is on the rise in the US, and THC, not alcohol, is now the most commonly detected intoxicant in US drivers. Detecting levels of THC, however, is challenging and the methods used so far cannot accurately determine a person's level of impairment.

Unlike breath alcohol detection tests, which are cheap, reliable and can be easily administered at the roadside, a breath test for cannabis remains to be developed.

Oral-fluid testing can demonstrate recent use but not the level of impairment and thus a blood test must be carried out by health professionals at a medical facility. A further challenge is that blood THC levels drop very sharply even after minutes. A blood test is also a poor indicator of how recently the drug was used or the extent of impairment, and other tests are also not completely accurate.

Stoned driving, the article posits, should be discouraged by making it a traffic offense with the promotion of anti-stoned driving messages highlighting the dangers and risks.

Mark A.R Kleiman, the author of the study, said, "Even assuming that an acceptable test can be developed, stoned driving alone and not involving alcohol or other drugs, should be treated as traffic infraction rather than as a crime unless aggravated by recklessness, aggressiveness, or high speed."