Ranbir Kapoor’s patronising remarks towards Katrina Kaif on a talk show recently is hardly the first instance of mansplaining. 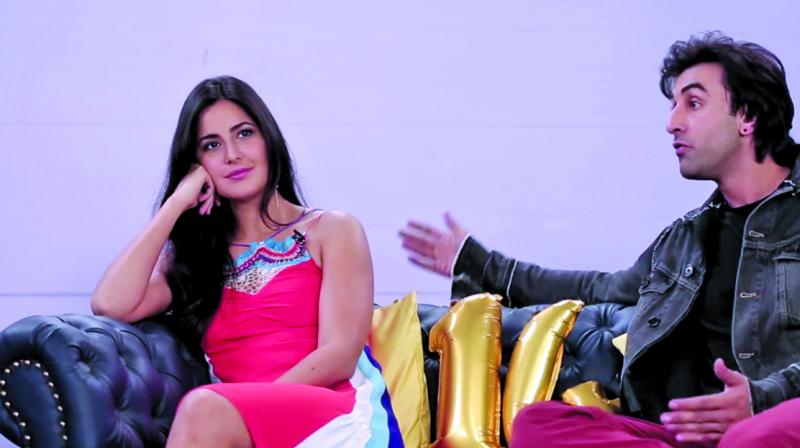 A still from the talk show.

While Ranbir Kapoor and Katrina Kaif’s ongoing feud is not a secret in any way, it became more than evident in a recent interview where the duo were promoting Jagga Jasoos. This time round though, Ranbir’s behaviour in a show in particular, dredged up an issue that women in all walks of life may have faced at some point or the other — mansplaining — which refers to how a man often tries to explain something to a woman, in a condescending manner.

In this scenario, Ranbir overrode Katrina and tried to explain her character to the host of the show. Not being one to back down, Kat indignantly asked, “You realise you’re talking about my character while I’m sitting right here?” to which the actor-producer responded with a patronising, “But you’re not saying it properly.” The rest of the show went in much the same tone, with Ranbir continuing to mansplain and Katrina growing more and more frustrated.

Though thrown into the limelight because of the stature of these two B-town biggies, mansplaining exists in all walks of life, reveal successful women from different fields who were asked to share their perspectives and experiences. Most were able to not only relate to the incident, but also share a few instances of their own. 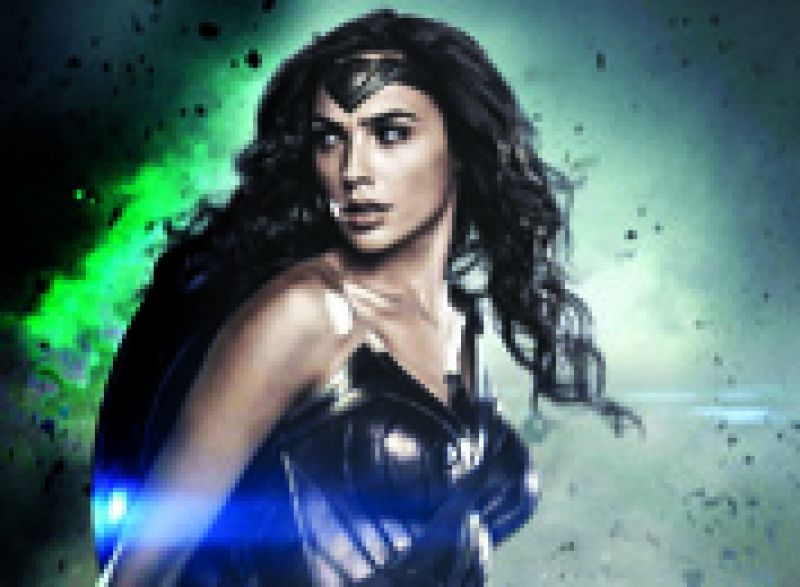 Heena Sidhu, who is the first Indian shooter to reach number one rankings internationally, says that she has faced this phenomenon the most whenever she’s gone to the gym. “I’m not someone who needs to beef up or bulk up for my sport. I don’t need to do those kinds of exercises. I need stamina and stability exercises as part of my workout. At first glance, though, these don’t seem to be as flashy and impressive as the bodybuilding ones. So, I’ve often had male gym trainers come up to me and try to explain what I should be doing better or what kinds of weight training I can add to my regime,” she says, ruefully.

Theatre personality and women’s rights activist Mahabanoo Modi Kotwal recalls a specific incident of her fellow theatre persons being rather patronising towards her when The Vagina Monologues was still relatively young in India. “It was after a discussion on the play. Eve Ensler, the original author of The Vagina Monologues had come all the way from America and it was a great experience all in all. After one of the panel discussions however, two of the men came over and tried to explain to me how the play was titillating. I believe that if someone can call a  play about rape and sexual abuse titillating, then there’s definitely something wrong with their view point,” she says, with a shrug. 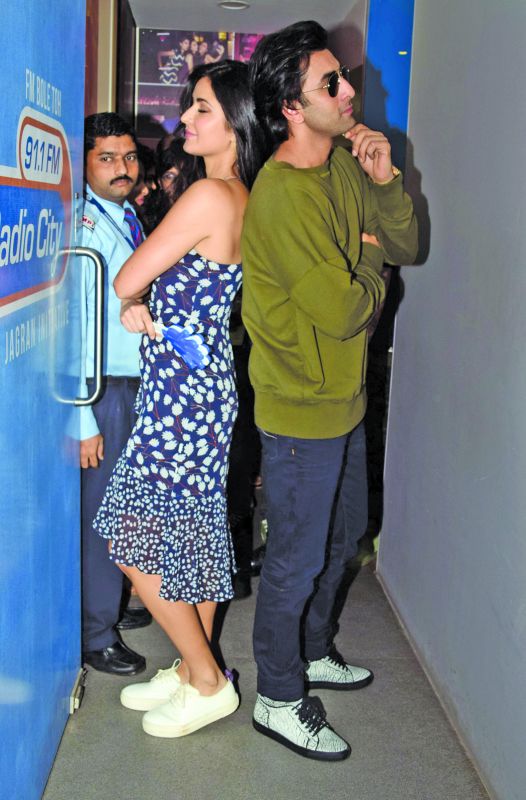 Director Alankrita Srivastava says that mansplaining is something that women have to face in all spheres of life. “In fact, the reverse is also true. When someone is having a discussion with a man and a woman, it is almost always the man who is addressed more or asked for his expertise than the woman. And both men and women do this. It is behaviour like this that further perpetrates mansplaining,” she explains.

Having established the existence of the phenomenon, is there anyway in which mansplaining can be tackled, we ask. Advocate Mrunali Deshmukh, who says that patronising explanations of her own role and the nuances of law are just par for the course, offers one possible solution. “The best thing to do here is to shrug it off and take in what is being said, no matter how patronising the tone. If there’s some difference in the point of view or any different angle that is taken, then I try to take in that perspective. It’s best to just take their advise with a thanks, rather than rise to the occasion and fight about it. That just encourages them to patronise further,” she says, with a laugh. 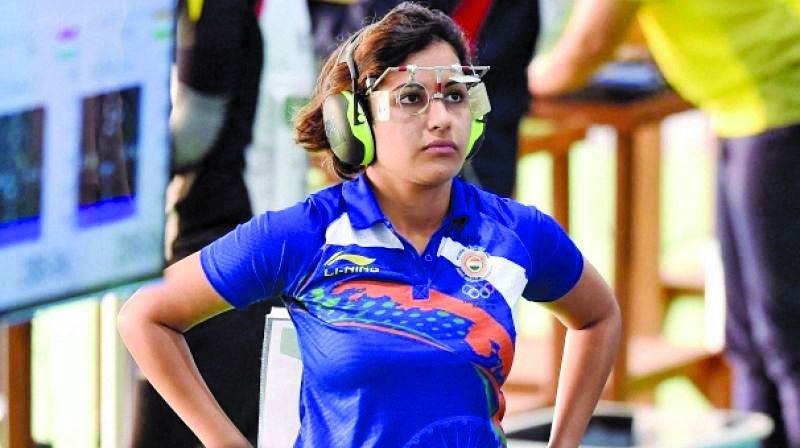 Badminton champ and outspoken sportsperson, Jwala Gutta, however, says that topics like these need to be spoken about. “You need to voice your protest, whether it’s happening to you or those around you. Or you just continue to live in an unequal society, doing nothing for its betterment. Women need to stand up for each other and themselves,” she asserts.