A walk with the nature

The Bombay Natural History Society is hosting a tree walk to remember at Jijamata UdyaaN on sunday. 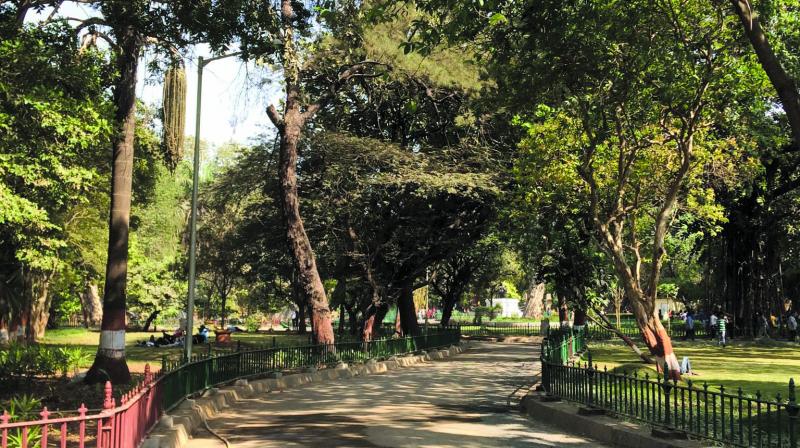 Spread over 53 acres, Jijamata Udyaan — formerly called Rani Baug — is situated in the heart of city, Byculla. The foundation of this lush green space was laid way back in 1861, and it was opened to public a year later.

The highlight, however, is not the link to the British Raj — it was first named Victoria Gardens —  but for its kaleidoscope of flora and fauna. It has over 3,000 trees from around hundreds of species of plant and tree families. There are around 853 species of plant belonging to 149 families and around 276 tree species. One can spot an enormous clock tower standing stately at the entrance of the garden designed in the Italian style, betraying its 19th century origin.

And not just this, it is also host to a colony of India’s largest bat, the Indian flying fox.

“There are some exotic species and flower plants which blossom during this month,” says Asif Khan, bird expert, Bombay Natural History Society (BNHS). For the last 25 years BNHS has been organising walks in the garden, educating nature lovers on the flora and fauna. “The walk begins at 9 am and is concluded in two hours. The participants are taken to the huge colony of bats inside. Most of the participants are members of BNHS and rest are just curious nature lovers,” says Asif. 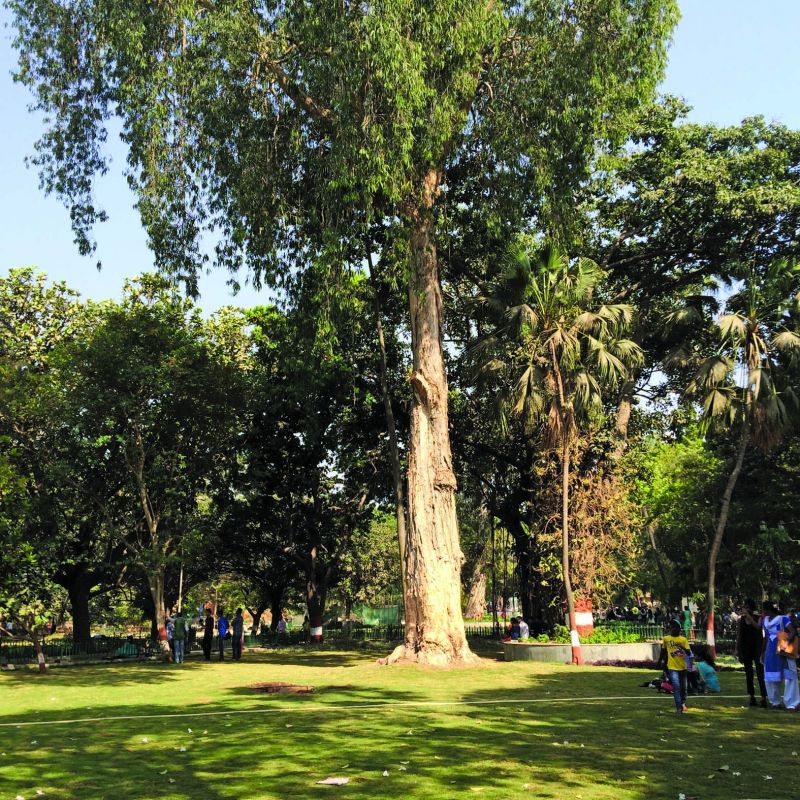 Ardent tree lovers, Renee Vyas and Usha Desai, have been conducting Tree Appreciation Walk in Rani Baug. Having conducted walks for the last 10 years, the duo calls this a ‘magical place of trees’.

“Our first tree appreciation walk started in 2010. Many people say it may be difficult to conduct tree walks regularly as the masses don’t find it an interesting subject, but when you have around 276 species of trees in one place, it indeed feels magical. Every tree has a different story,” says Renee.

The heritage garden boasts of several native and exotic trees ranging from huge baobab trees found in Africa, cajeput trees found in Australia to indigenous Ashoka, amla, banyan and mango trees. The garden is also home to endangered tree species such as the Guaiacum officinale, a native of the Carribean, whose flowers ultimately transform into tiny orange berries, each containing a seed covered with ruby red arils.

“The garden has around 3,213 trees along with remarkable number of birds, butterflies and insects. Some trees are even around 200 years old. Just like we have heritage buildings in Mumbai, the garden has a heritage trees,” smiles Renee.

The duo also tries not to overload the participants with information and make it less bookish.

“We not only give bookish information to participants but also try to find interesting stories on the uniqueness of each tree. Because of this, people ranging from kids, college students, senior citizens and nature lovers participate in our appreciation walks. We have conducted over 90 tree walks across the city and Rani Baug remains our favourite,” says Usha, who conducts the walk with Renee. 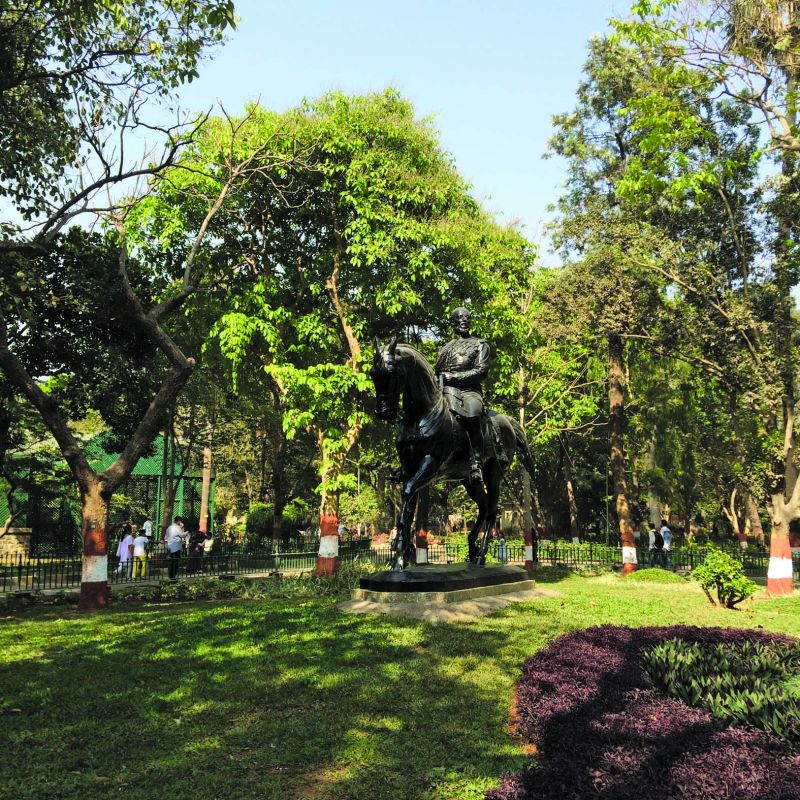 According to BNHS experts, the botanical garden was originally located in Sewri, which was developed by the Agri-Horticultural Society of Western India. As it was located far away from the city, the land was converted into a cemetery and a new botanical garden was set up in Byculla, which led to establishment of Rani Baug. Several plant species were shifted to the garden in 1861.