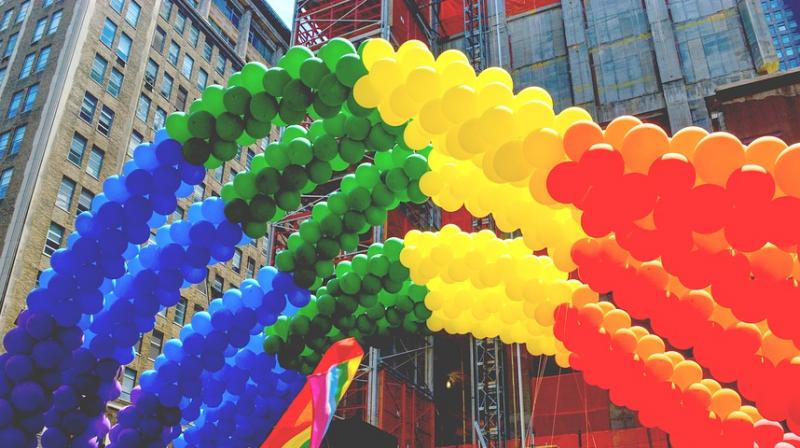 Washington: The world, long ago, moved far from basic sexual orientation, that is heterosexual or homosexual. It had just started making peace with bisexual- a new kind of orientation that made space for itself. Let us call it pansexual.

The word pansexual became the most searched term on April 26 on Merriam-Webster, after singer Janelle Monae was quoted in Rolling Stone magazine self-identifying with the term.

"The best part of @JanelleMonae's coming out, was the inclusion of the very real fact that our sexualities and identities can change as much as we do (if we want). that our language can evolve in whatever ways we need it to. I needed that representation and lots of others do too," a user tweeted.

In a series of tweets, the Human Rights Campaign tried explaining the difference between bisexual, pansexual, queer.

"Not only is @JanelleMonae proudly living her truth, she is bringing visibility to others whose sexual orientations are often erased or ignored," the Human Rights Campaign tweeted. "For those who need more information on what #bisexual, #pansexual and #queer identities mean, here's a quick rundown," it said, in another tweet.

The third tweed read, "#Bisexual: A person emotionally, romantically or sexually attracted to more than one sex, gender or gender identity though not necessarily simultaneously, in the same way or to the same degree."

"4/ #Pansexual: Describes someone who has the potential for emotional, romantic or sexual attraction to people of any gender though not necessarily simultaneously, in the same way or to the same degree," the fourth tweet added.

"5/ #Queer: A term people often use to express fluid identities and orientations. Often used interchangeably with "#LGBTQ,"" another tweeted read.

It wrote in another and the last tweet, "These identities mean different things to different people -- and we're so grateful to @JanelleMonae for the opportunity to celebrate them all."

"I went from identifying as bisexual to pansexual over the last two years. Someone said Pansexuals just want to be loved and what gender or sexuality that love comes from doesn't even matter and I related so much to that sentiment," another user wrote.