India's first ever meme fest to be held in Delhi

The fest will also host Meme Awards recognising the talent of the best meme creators. 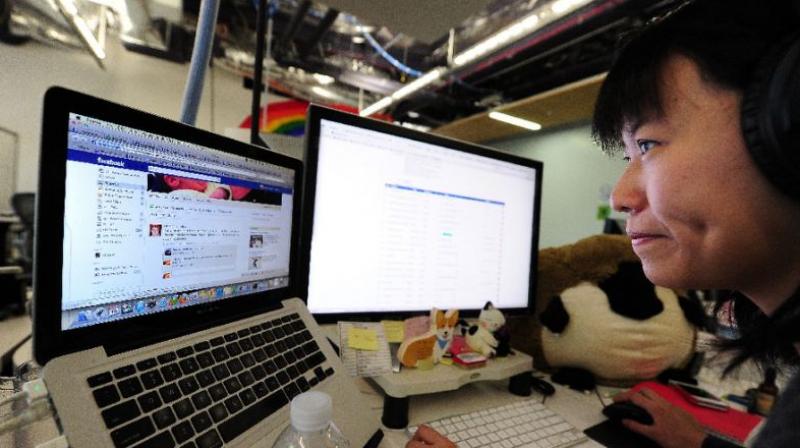 From a mere form of entertainment to one of the most effective marketing tools, they have come a long way (Photo: AFP)

New Delhi: If your favourite pass time of the day is to keep tagging your pals in those crazy memes, then it's time you take it to another level.

DLF Place is hosting the country's first ever Meme Fest from March 30 to April 1, 2018, where you get to bring your virtual puns to the real world of memes. The fiesta is here to turn your world upside down and you can expect the best of desi, meme-worthy pop culture. In short, it is going to be all about Memes.

This three-day festival is to acknowledge and celebrate the Indian meme culture. The fest will also host Meme Awards recognising the talent of the best meme creators. There will be stand-up performances from eminent comedians leaving you in splits.

Muckth Dograa, Centre Head, DLF Place, Saket, who conceptualised the idea for the event, shares, "The evolution of memes as an art form has been the most enticing factor. This fest is 'of the meme, by the meme and for the meme.' From a mere form of entertainment to one of the most effective marketing tools, they have come a long way and surely deserve a fest of their own in the offline world."