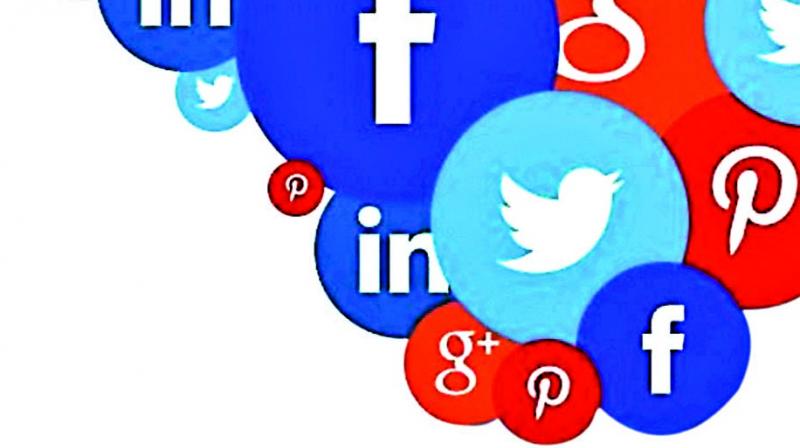 The survey tested 100 Indian apps developed in India, primarily for Indians with more than one million downloads.

As the fallout of the Cambridge Analytica scandal continues to unfold, users are scrutinising the data collection practices of apps. Users are also realising that the Narendra Modi app and the INC app are purportedly collecting data and sending to third party apps which are hosted outside the country.

The users, who have been downloading their own data from social media platforms, are surprised at what they have found. Apps have asked for and been given ‘dangerous permissions’ to collect items such as detailed phone records, SMS, camera, and contacts of users.

Apps have been asking people’s permission to collect this kind of data since inception but the consequences of giving such permission is only now dawning on users who are now keenly deliberating on where the data should be stored and the access that apps must be given. 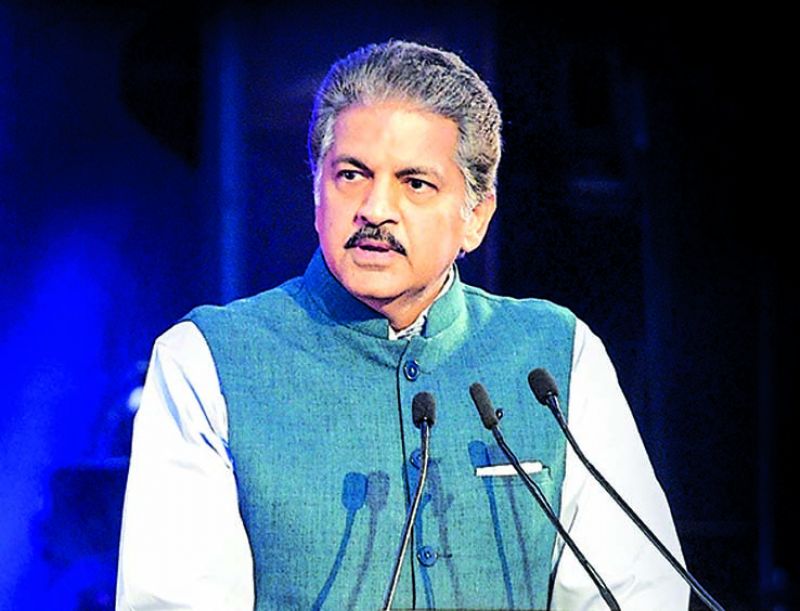 “Beginning to wonder if it’s time to consider having our own social networking company that is very widely owned and professionally managed and willingly regulated. Any relevant Indian start-ups out there? If any young teams have such plans I’d like to see if I can assist with seed capital.”

Having a home-grown Facebook might not help much as most Indian apps fail on the privacy front. A report by data privacy consultancy Arrka claims that  on an average apps from India seek 7.9 “dangerous permissions” from users, significantly higher than those from the US.

A majority of Indians use Google’s Android operating system. Android classifies some permissions as ‘dangerous’ when the data is very sensitive and private.

The survey tested 100 Indian apps developed in India, primarily for Indians with more than one million downloads. Some of the critical finance and banking apps are seeking more permission from users. It may be mentioned here that data collected about you, after taking permission, can be used to track you, to build your profile and know intrinsic details about your life.

An expert claimed that the Blockchain technology, which underlies Bitcoin, could be the answer for the next generation of social media platforms.

“Blockchain runs on trust and cryptography. Instead of leaving it to a company like Facebook to decide on what data they have to collect, a user being one of the blocks could tell what data has to be shared. In fact the likes of Facebook and Twitter are already exploring block chain,” he said.