Music and language have been the glue that held the Bhojpuri culture intact in the adopted land of the people. 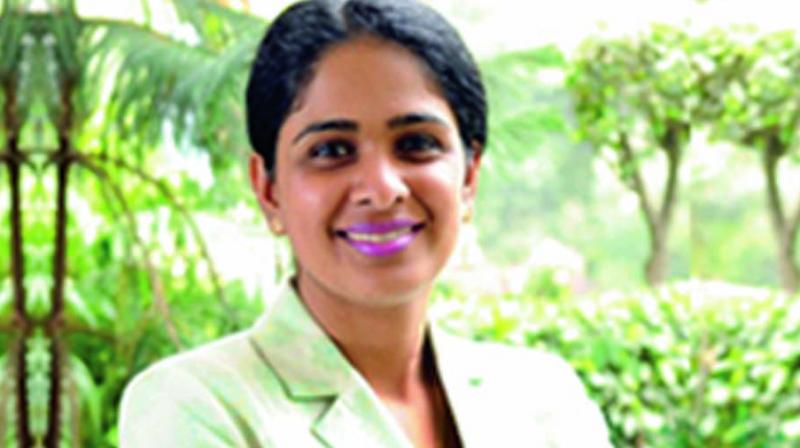 ‘Baithak gaana’, ‘Sohar’ and some other quintessential Bhojpuri folk practices are the essence of Suriami culture which is a melting pot of Indian and Caribbean flavours.

Aashna W.R Kanhai, Suriname’s ambassador to India, personifies this cultural fusion, speaking in chaste Bhojpuri while interacting with Asian Age, emphasising the Indianness of her Caribbean identity. “We (people of Indian origin) have retained our culture despite the Caribbean influences,” she said.

Aashna represents around 40 per cent of her country’s population who are the descendants of migrants from Uttar Pradesh and Bihar, who once sailed from the banks of Hooghly to Suriname between 1873 and 1917 as indentured labour for the Dutch colonisers.

Music and language have been  the glue that held the Bhojpuri culture intact in the adopted land of the people. The artists mostly sing immigration songs in ‘baithak gaana’ (singing while sitting) style, said the ambassador.

“The change in the composition of the Surinamese society and the integration of the (East) Indian indentured laborers creating an identity in the new motherland, has been excellently described by certain authors from Suriname. Leaving behind memories, families and their Indian soil, the indentured somehow believed in a future in Suriname,” said Aashna recognising that arrival of Indian indentured laborers in the 19th century was the most important element of the Surinamese history.

The young Surinamese has a great desire to know more about India and trace their roots opening the way for expanding social, cultural and economic ties between the two countries, she said. “As far as continuation of cooperation in the field of cultural heritage between the two countries is concerned, I feel that we must keep organising jugalbandi for the artistes of both countries. I can confidently say that we (Suriname) have given a new image to the culture that travelled from India with a Caribbean spirit, not forgetting the past,” she said elaborating that “pensive  mood of the music and the rustic musical instruments used in  Baithak gana are very touching.”

“Personally, I like Baithak gana, Sohar and Vidai songs, which are quite popular in Suriname,” she said.

There are several other forms of Indian folk songs, especially of Bihar and UP, which are popular there including Londwa ke naach, where boys dance dressed as girls. Mundan songs rendered in Sohar style are a rage. The songs conveys blessings to the child for a happy and prosperous life.

Union external affairs minister Sushma Swaraj in 2015 had unveiled the Suriname Memorial at the Suriname Ghat along the banks of river Hooghly in Kolkata in West Bengal. The statue, of a plainly-dressed couple carrying a potli, honours those Indian indentured workers who had migrated to Suriname. The memorial is an aluminium representation of ‘Baba and Mai’ or ‘Mai Baap’  — a depiction of male and female indentured workers who had left the Indian coasts to work as labourers in sugarcane plantation. The original ‘Baba and Mai’ monument is in Parimaribo, capital of Suriname, and symbolises the first Indian man and woman to set foot in this Dutch-speaking nation.