Prince Harry was deployed twice to Afghanistan during his career in the army. 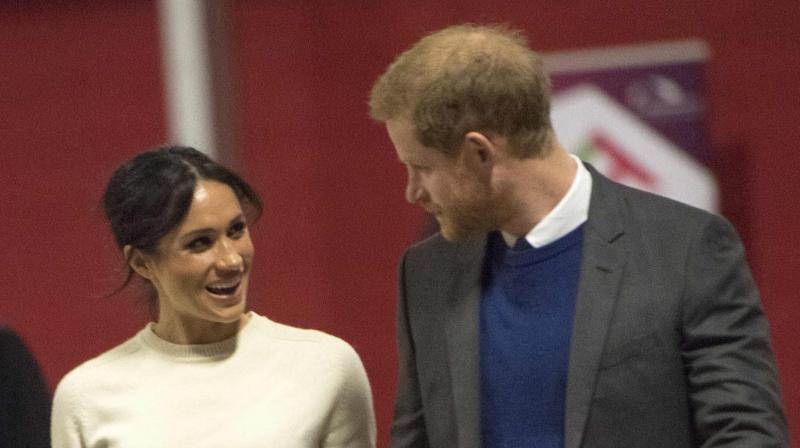 On Prince Harry and Meghan Markle’s wedding day, close to 250 members of the British Armed Forces will perform ceremonial duties.

"Units that hold a special relationship with Prince Harry will provide ceremonial support at the wedding and during the carriage procession at the request of Kensington Palace," the Ministry of Defence states in a press release on March 28.

During his career in the Army, Prince Harry was deployed twice to Afghanistan. After he rose to the rank of captain, the royal left the Army in 2015.

The royal wedding will take place on May 19.