Rajat Narula’s novel is a simple yet mind blowing read on the vagaries of life and the many complications it bears. 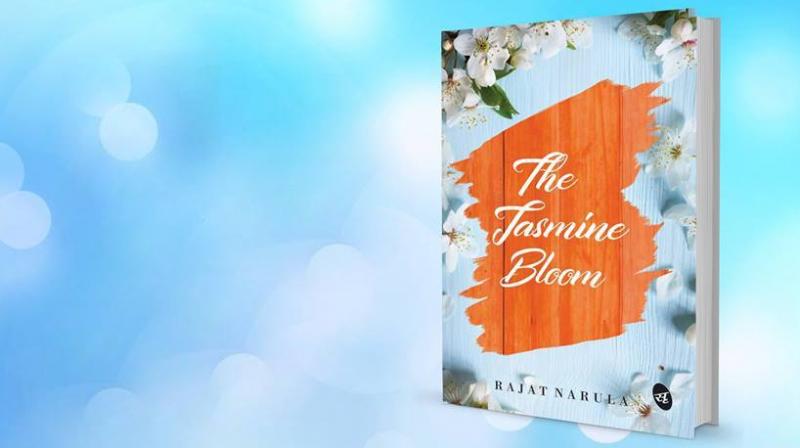 Written in a lucid manner, Narula’s narrative reflects the complications of life in ways that do not leave the reader burdened with complications.

Relationships are never easy. Sameer Chadha, a middle-aged man, is unhappy with his life. His corporate career languishes under burden of progress and unscrupulous colleagues, while life at home goes into the humdrums of monotony with a wife who is still stuck to her past.

As the novel progresses Sameer seeps into a life of adultery, that momentarily, each time, removes him from the hassles of reality.

Written in a lucid manner, Narula’s narrative reflects the complications of life in ways that do not leave the reader burdened with complications.

Characters are etched with stark shades, leaving less to the imagination as readers seep into the lives of Sameer, Kavita and the other woman Ritu, as chapters progress.

It would be easy to blame Sameer, or sympathise with Kavita or feel a sense of growing angst towards Ritu, but none of that happens, and that is where Narula’s success as a writer lies.

Characters are well rounded in this saga of relationships and it is difficult to play the blame game while reading about Sameer’s indiscretions, Kavita’s indifference or Ritu’s hankering for affection (after all she is the mother of an autistic child with an abusive father).

No one is to blame, everyone is trying to survive in a world which, unlike many contemporary works, is far removed from fantasy.

There are moments, in the novel, which might leave readers distraught, angry or even perplexed, but these are fleeting. TJB, from the very beginning starts to seamlessly flit in and out of the reader’s psyche making them realise that despite all the wanton complications things are happening because, in the book, as in life, they are meant to happen.

Happiness becomes the focal point of the story and in the very end, readers might just realise that gaiety itself is not defined by relationships or the tangential material world, but, rather is a choice that one chooses to live by.