The movie is Directed by Haresh Vyas and the music of the film is given by Sohail Sen. 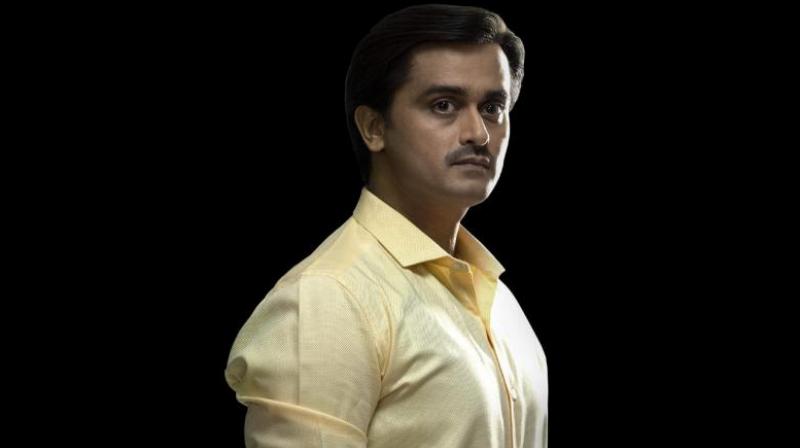 Mumbai: The much awaited movie “Rizwan”, produced and directed by Haresh Vyas will take its first step towards release. Audience will get a sneak peak into the movie through its trailer which is launching on 2nd December PAN India along with the music of the film.

The movie which is already generating interest amongst its viewers because of its story line which is inspired & based on a true story/events, that has motivated Haresh Vyas to conceptualize and finally make this inspiring journey reach the silver screen & it’s expected to be a milestone in the genre of meaningful cinema.

The movie is Directed by Haresh Vyas & the music of the film is given by Sohail Sen. The movie is inspired by the life and journey of famous entrepreneur and philanthropist Mr. Rizwan Adatia, who despite of humble beginning and lots of challenges established himself not only in the field of business, rather also created a platform to help people across India and Africa. The first look of the movie is already out in form of its poster and it is already intriguing audience and making them guess more about the movie.

Mr. Haresh Vyas who is donning many feathers in his hat in the movie when asked about his experience said “ Whenever a movie’s subject line is based on a real story, the task gets tougher as one has to keep in mind to not mess with the real facts and at the same time make it into an entertaining movie. The task of presenting the real life events in the form of a movie is really challenging. The subject line is very close to my heart and the only aim I had was to justify it entirely. The cast and crew totally supported the view and the subject and together we all have created something that we wish will be liked by audience as much as it is liked and loved by us.”