Five years on, it feels like this incident happened just yesterday, at least in the case of former Indian Women’s Cricket Team captain Anjum Chopra. 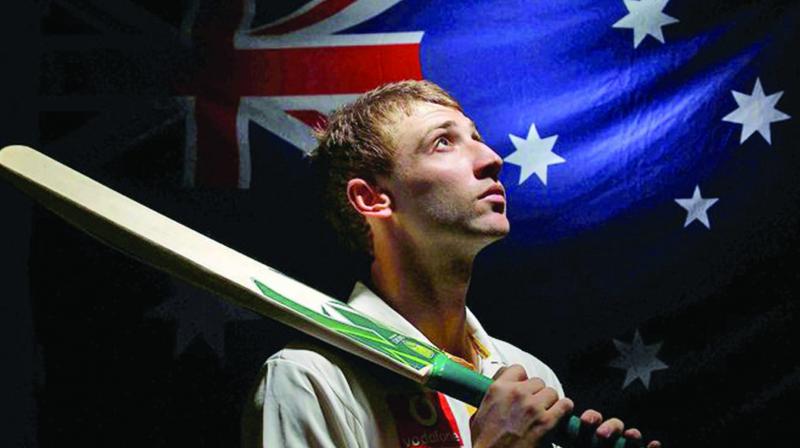 five years ago, a man who was primed to don the baggy green for at least a 100 test matches, was taken away from the world due to an unfortunate accident. Former cricketers speak to us on the impact Phil Hughes’ death has even today.

There was a man who was born in a town just a few miles down Sydney whose only dream was to wear Australia’s prized cricket cap — the Baggy Green — and sing the team song, Under The Southern Cross I Stand.  And so he did, but barely, as he was taken away just a few days shy from his 26th birthday.

That person is none other than the Aussie left-handed batsman Philip Hughes who, while playing a Sheffield Shield match against New South Wales at the Sydney Cricket Ground, was struck fatally by a bouncer. The cricketing fraternity was not only shocked but petrified that one could be killed with a cricket ball.

Five years on, it feels like this incident happened just yesterday, at least in the case of former Indian Women’s Cricket Team captain Anjum Chopra. She continues, “It doesn’t seem like it happened five years back. It’s not about being five years or fifteen years — but it is about the manner in which we lost Phil Hughes and that will never go away and all of us will never forget this.”

All-rounder Madan Lal, who was a part of the 1983 World Cup winning team, weighs in by saying, “When someone dies on the cricket field, the people around him are always going to miss him and remember him. It’s going to be difficult for them to move on because it was a young death.” The tragic passing away of Hughes compelled sports equipment manufacturers to ponder about player safety, especially around the neck region.

In an interview, the former Australian team captain Michael Clarke (who was Hughes’ best mate) said, “It was hard to play cricket after that — I felt fear for the first time in my life when I played the cricket.” Anjum adds, “A loss of life changes the mindset of a lot of people and I am not surprised. It’s human psychology.”

“It does impact a youngster but these incidents are million to one — you cannot help it,” she says.

While it was hard for many to watch on and off the field, for Lal, the sentiment was no different. He expresses further, “When Raman Lamba died (while fielding at short leg without a helmet), we were all affected by it. Though it is sad, the game must go on and the show must go on.”