A three-day festival at NCPA will showcase performances and art forms across genres. 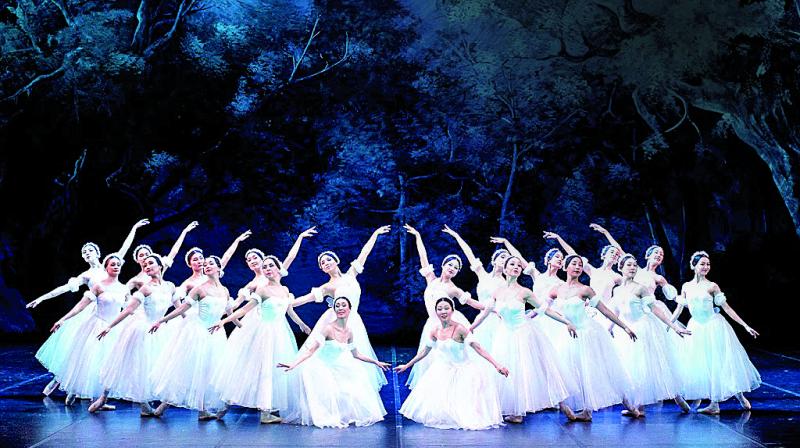 According to Programming-Head of dance Swapnokalpa Dasgupta, the 50 years of the centre’s accolades and experiences would be justified only by bringing exponents associated with NCPA since the beginning.

This year Mumbai’s iconic cultural hub, The National Centre for the Performing Arts (NCPA), founded in 1969 by J.R.D. Tata and Dr Jamshed Bhabha, completes 50 years of promoting art forms across the spectrum and nurturing audiences.

From a research student to the head of Indian classical music department at the NCPA, Dr Suvarnalata Rao reminiscing her 30 years of association shares, “The year 1997 marked 50 years of Independence, and we wanted to celebrate with one iconic event of classical dance and music every month, but had limited finances. Anyhow, we managed to get exponents like Kelucharan Mohapatra dancing with Birju Maharaj on the same stage at TATA theatre.”

Starting this Friday, Dr Rao has put together a line-up of instrumental and folk musicians, a Hindustani vocal recital by Ustad Rashid Khan, followed by a tribute to Allarakha by Ustad Zakir Hussain, Kala Ramnath, Shikhar Naad Qureshi and students of Ustad Allarakha Institute of Music. Leading to performances by Pt. Shiv Kumar Sharma and Pt. Hariprasad Chaurasia. The festival will also be featuring students from SOI Music Academy and Indian music. “We support 1700 children in 21 schools, coming from low social-economic backgrounds. There is this eight-year-old boy from Kolkata whom we support and he is going to perform Indian classical music,” she shares. 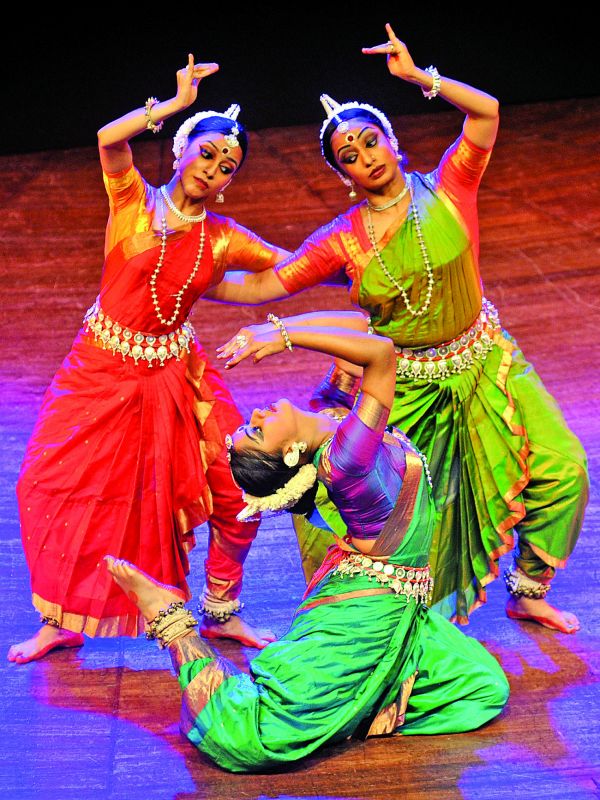 From the sphere of dance, gracing the stage will be renowned Kuchipudi and Bharatanatyam dancer Mallika Sarabhai, Indian contemporary dancer and choreographer Astad Deboo — known for his unique dance style combining Kathak and Kathakali — a ballet performance by Abay Kazakh State Academic Opera and Ballet Theatre from Kazakhstan, and folk dances, among other performances.

According to Programming-Head of dance Swapnokalpa Dasgupta, the 50 years of the centre’s accolades and experiences would be justified only by bringing exponents associated with NCPA since the beginning. “It is a very difficult task, so we decided it would be good if exponents are called for all the classical dances, then the young people,” says Dasgupta, who shares a bond with the NCPA through her guru Kelucharan Mohapatra.

Talking about the series of workshops and lectures on all the Indian classical dances, Dasgupta shares, “In a conversation with some seniors and regular audience members, they told me that back in the days, such lectures helped them understand the art form better. So we decided to include them in the festival.”

Starting with a lecture-demonstration by Uma Dogra and Sandhya Purecha for Kathak and Bharatnatyam, respectively. Followed by a class on Mohiniattam by Mandakini Trivedi, Kuchipudi by Shantarati, Sattriya dance by Dr. Sunil Kothari and more. “I have even requested Mallikaji to represent dance theatre as well. We also have a session on the comparison between folk and Indian classical, and an interactive session with students on Waltz, Salsa, and Tango,” the head of dance programming adds.

Among the cultural renditions, is also an array of theatre performances, ranging from stand-up by Zakir Khan and Amit Tandon, the play Elephant In The Room, spoken word by Kommune featuring Kubbra Sait, reading performances, and a monologue by Jim Sarbh, among others. The head of Theatre & Films, Bruce Guthrie, talking about putting together a variety of shows, says, “We at NCPA believe in celebrating all forms of art and live performances. We are covering various demographics because the festival is for everyone; there is something for everyone.”

Apart from holding theatre masterclasses at the festival, Guthrie is also directing the monologue featuring Jim Sarbh. “Sea Wall is a play by Simon Stephens. It is a 35-minute incredible monologue of a man who goes on holiday with his family and tells them stories from his point of view. It is simple staging, lovely, peaceful and heartbreaking performance,” shares the director.

However, the highlights is the programme Morn to Dusk – classical dance and music – with performances by celebrated artists like Rashid Khan, and a vocal-dance duet with Ajoy Chakrabarty and Birju Maharaj. Another is a cocktail event, Creative Connections allowing people to know the community better.

“We want to create an atmosphere of people believing that they are welcomed and belong here. They should not come for a days show and leave, but would want to spend the day here enjoying the festival,” concludes Guthrie.
—From November 29 to December 1, At NCPA, Nariman Point