Shakespeare for the modern times

The tragic Lucrece has a connect with the woman of today says Paul Goodwin, who will premiere an adaptation of the poem in Mumbai on December 3. 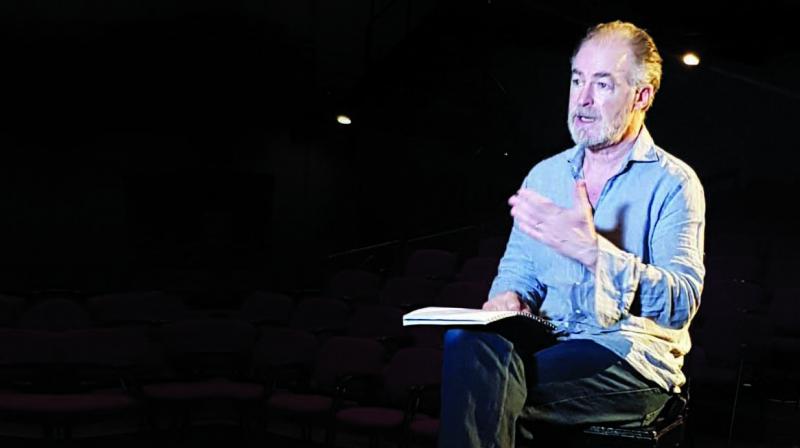 It may be one of William Shakespeare’s rarest works, but Paul Goodwin believes that The Rape of Lucrece resonates with the day and age we live in today.  The poem was written in 1594 by the Bard, and deals with Tarquin, a Roman soldier, who is overcome with desire and sexually assaults his colleague Collatine’s wife Lucrece. Paul, who has spent 30 years as an actor with the Royal Shakespeare Company, National Theatre and Cheek By Jowl, says that they hit upon a zeitgeist moment when deciding to work on its stage adaptation.

“While I don’t want to wade into the politics of it all, I think Lucrece is indicative of the times we live in. It’s in the headlines you see in the newspaper, and the play speaks for itself — issues of patriarchy, respect, and gender politcs. It speaks to the modern woman,” says Paul, whose company The Shakespeare Edit and National Centre for Performing Arts (NCPA) will be premiering Lucrece in India. “We didn’t choose to do a play in India not because there’s a problem here, but because it is an an international problem.”

Paul’s adaptation will have a mix of Indian and British artistes, who will be bringing the tragic story to life. And for the former course director for MA Acting at the prestigious Drama Centre, London, it happened by chance.

“I had my first Indian student there, just a couple of years ago. He suggested I come over to India and do a workshop. I did one last December, and then worked on this idea. I had some meetings and pitched this idea,” he shrugs. “Initially I had an Indian actress in mind to do the play. We had a plan of doing the production in England with an English cast and in India with an Indian one. Eventually, we zeroed in on a half-Indian, half-English cast.” 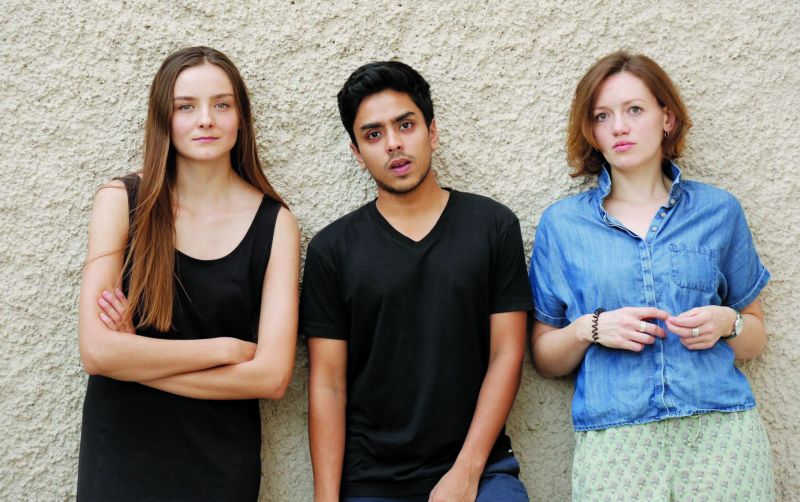 For someone whose love affair with the playwright’s works began when he was a child, Paul scoffs that he’s not a traditionalist when it comes to his works. “Shakespeare can survive anything and anybody — just about!” he laughs. “I think if he was alive, he would be all over cinema, radio and even social media. Shakespeare was an opportunist. And while the language is important, it isn’t crucial you have an interpretation in the original one. His works are open to language, forms, and genres. But I do think it’s important to keep the stories, because he wrote them so brilliantly.”

Paul adds, “I remember seeing an adaptation of Romeo and Juliet set in Brazil. The kids in the lead roles kill themselves by pressing scorpions against their arms. I thought it was the most moving thing I had seen. As for my own works, I recently did The Twelfth Night in Moscow in Russian. I’m not madly attached to the language, but I think Shakespeare can be edited a lot. There’s no point doing a Shakespeare play unless you can shine a spotlight on your own world.”

The interesting thing about the playwright’s works is that he managed to create important female characters. “Take Imogen from Cymbaline, my favourite out of the late plays. It’s one of the best he’s written. It’s indicative of his brilliance that despite there not being any women in theatre back then, he wrote psychologically believable women. But of course, the best parts were reserved for men,” Paul smiles.

Having conducted a few workshops in India, Paul is impressed with the knowledge fans of his work here possess. “I think in India particularly people really enjoy it. They’re well-educated and well-read. In my experience, people become very engaged with Shakespeare workshops I run. But it is part of what we do as a company as well — bringing people to Shakespeare and making them feel that they have a right to it. It’s not an exercise of great intellectualism. Shakespeare was a playwright for the commercial theatre. That’s the best gift we get back from people, where they say ‘Oh we didn’t realise Shakespeare was for people like us’,” he concludes.

Lucrece will be staged at NCPA’s CentreStage Theatre festival, on December 3, at 7 pm, at Experimental Theatre, NCPA. Tickets: Rs 472 onwards.