In quest of meaning

Safdar Rahman’s Chippa is a heartwarming film about a child’s quest to find love by decoding his father’s only letter. 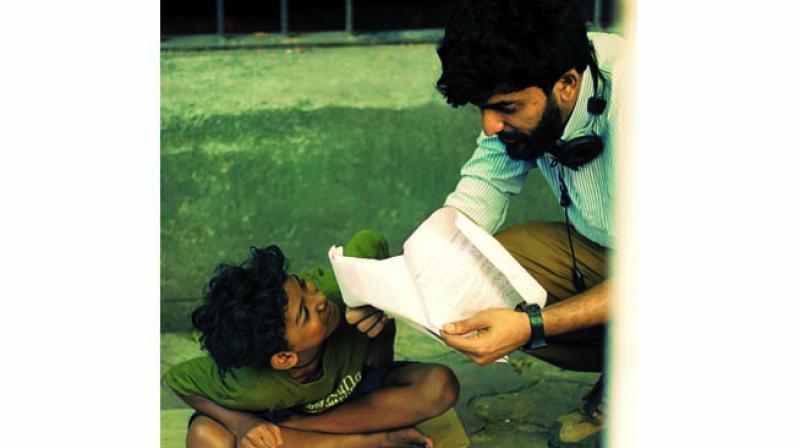 Sunny Pawar and Safdar Rahman on the sets of the film

Conversations with children can be amusing and startling because it’s not their style to shy away from asking questions that could make you turn pink. These are exactly the kind of conversations one gets to savour in Safdar Rahman’s latest film, Chippa, which is all set to enjoy its premier run today at the Mumbai Film Festival. The film tells the story of little Chippa (played by Sunny Pawar) living on the streets of the slum-infested Park Circus area in Kolkata, who, on the eve of his 10th birthday, receives a letter written by his long-absent father. However, the letter is written in an unfamiliar tongue – Urdu, and so, to discern the contents of this prized possession, Chippa leaves home in search of a translator. But his quest, which is precipitated by a squabble with his grandmother, catalyses at dusk and so our young protagonist is left wandering the streets at night, encountering the night owls of society. 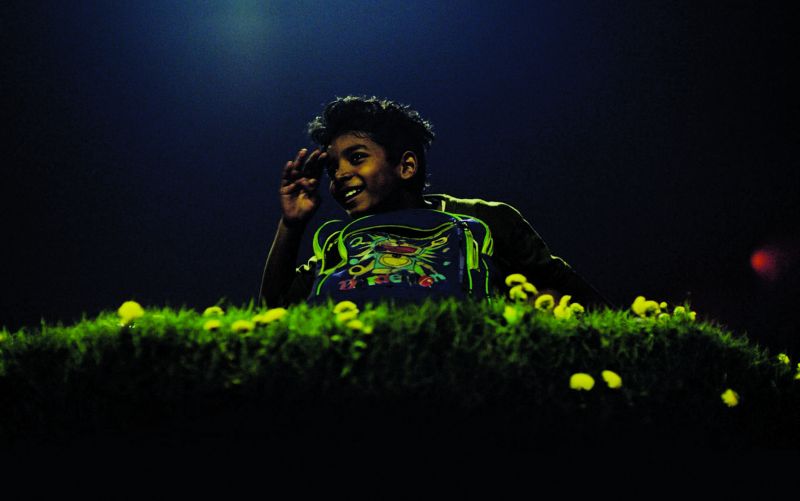 When asked what inspired this Harry Potteresque plotline, director Safdar chuckles, “Yes the ‘unopened letter’ plotline isn’t something one hasn’t encountered before, but I thought it would be interesting to explore what could happen when an orphaned child receives such a letter. In the film, Chippa’s quest takes him on a journey that is fascinating, and reveals so much about a child’s mind and his yearning for love and belonging.” Chippa’s unsupervised nighttime escapade puts him in the company of various people he encounters on the street, from a taxi driver (who has a garden atop his car) to policemen to a couple of drunks, all of whom are appealed to for help decoding the letter.

Along with this key question, curious Chippa has many others. “That’s the thing about children. They are curious and don’t hesitate to ask what’s on their mind. They are free from blinders and prejudice and see things the way they are. And so Chippa doesn’t shy away from asking people how much they earn and whether or not it’s enough to make ends meet. It’s also interesting to see how the adult characters react to such questions,” shares Safdar, who has spent a sizable amount of time in the company of children through his teaching and directing stints. Chippa’s candid conversations give us an insightful peek into the lives of people we would otherwise dismiss and also the fearlessness and carefreeness that is intrinsic to childhood. 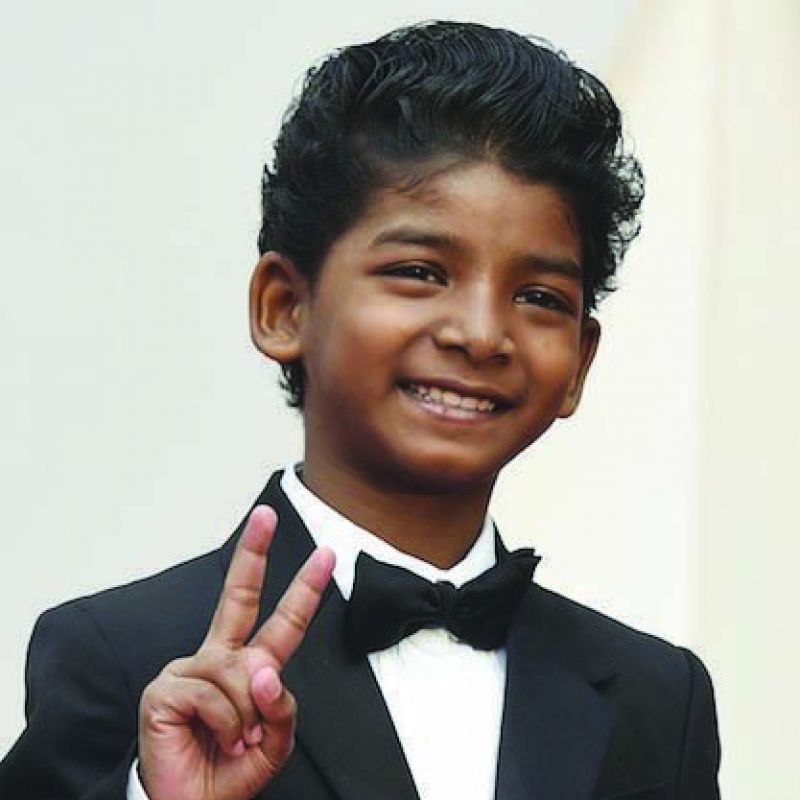 Chippa, which was shot in a jaw-dropping span of 17 days and almost entirely at night, also invites us to vicariously enjoy the quaint, somnambulant streets of Kolkata. “I have spent a lot of time in Kolkata, which is also the city I was born in and so the veristic mise-en-scene is almost an ode to my own nighttime walks through the city. But, this film isn’t autobiographical at all. It is about Chippa's journey and his yearning for a father figure,” clarifies the director. Safdar also shares how he chose to fluctuate the pace of the film to mirror the pace of an actual all-night journey through the city. “It is brisk at times, at times it is languid, dreamy and introspective,” he says, adding that there is a sprinkling of magical realism that the audience should keep an eye out for.

Given the fact that the entire film rests on Chippa’s shoulders, Safdar says that it was crucial to find the perfect actor - someone with childlike joie de vivre, but also mature enough to handle the grueling nature of film shoots. “Sunny was brilliant in Lion; I was taken up by his talent and his intuitiveness as an actor shines through even in this film. He was also patient and resilient, even though we had to shoot at night and there were multiple takes at times,” says Safdar. 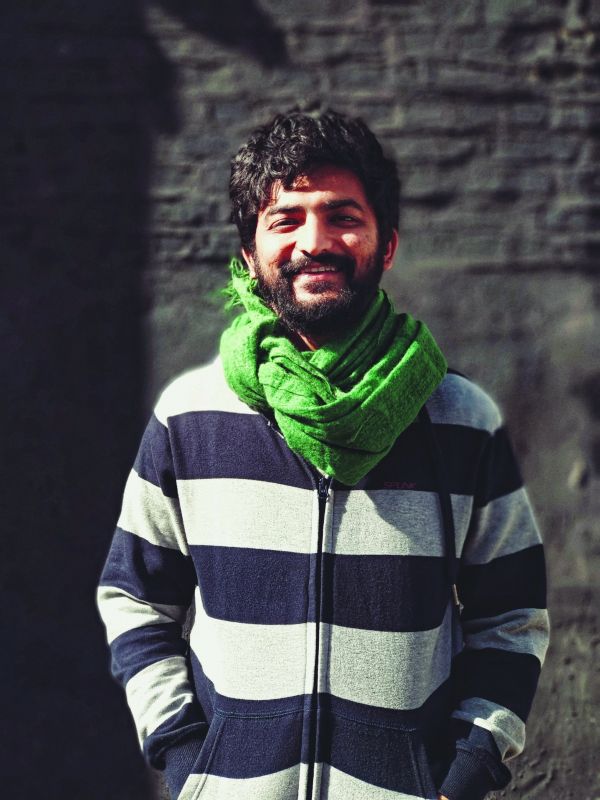 The director guards against letting spoilers slip and so the reward of discovering the outcome of Chippa’s journey is reserved for those who watch the film. But, Safdar assures us that the film will take viewers on an Ithaca-like journey, where every frame gives us something to ponder over.