Words like dadagiri, mirch masala and gulab jamun are now a part of the dictionary. 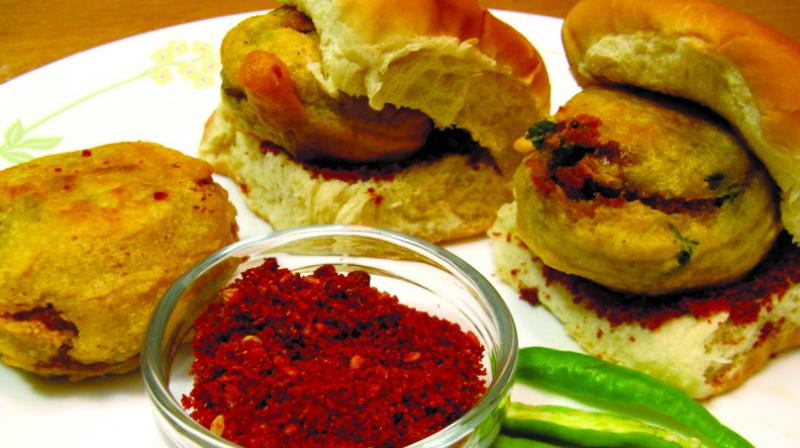 Vada is perhaps the most interesting word added in the mix.

The addition of 70 Indian words from different regional languages to the Oxford Dictionary has proved to be a welcome surprise for many Indians. “It will make playing Scrabble easier,” exclaims a tweet.

Words like dadagiri, mirch masala and gulab jamun are now a part of the dictionary. The city’s favourite meal during anytime of the day, vada is perhaps the most interesting word added in the mix. Be it a hurried breakfast in the morning with a dash of sambar, a spicy evening snack stacked between a pav accompanying your glass of cutting chai, or a sweet craving comforter dipped in curd, vada is indeed an essential part of a Mumbaikar’s life.

Chef Amrita Raichand, who shares a love for vada pav and Mysore vada, is happy with the inclusion. “I think including vada as a word acknowledges the common man’s food. Our country has a diverse cuisine. The word vada is actually used to denote different dishes in different parts of the country, so this is definitely a positive thing.”

Asha Pawar, who has been selling vada pav at CST Road for the last four years, believes that the “Indian burger” finally has a name. “Often tourists use the term ‘Indian burger’ while asking for a vada pav,” she says, adding, “Since the word is now officially a part of the Oxford Dictionary, I am hoping to serve more tourists.”

Vinod Kale, another vendor, who has been selling vada pav opposite the main gate of the Kalina Campus of the University of Mumbai for the last seven years, says, “I feel pride in knowing that a lot more people will now appreciate the delicacy.”