Birds may age faster due to traffic noise

Cellular ageing as a result of urban stressors is something that may not have a very visible impact. 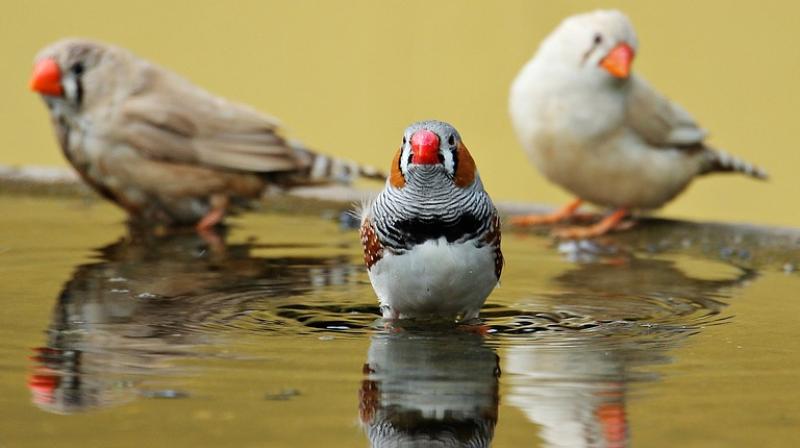 Washington: The next time you continuously keep honking, stop, and think of the birds!

Traffic noise may be associated with an increased rate of telomere loss in Zebra finches that have left the nest, according to a study.

Corresponding author of the study, Dr Adriana Dorado-Correa, said, "Our study is a first step towards identifying the causal mechanisms that may account for differences in lifespan observed between birds living in urban or rural environments."

"Cellular ageing as a result of urban stressors is something that may not have a very visible impact, but our study indicates that although birds may seem to be adapting to life in noisy cities, they may actually be ageing faster," said co-author Dr Sue Anne Zollinger.

The traffic noise used in the study consisted of recordings of street traffic which mimicked typical urban noise patterns.

The full findings are present in the journal Frontiers in Zoology.