A brief history of time

Online museum Sarmaya aims to fuel imaginations by making historical art and artefacts available to all. 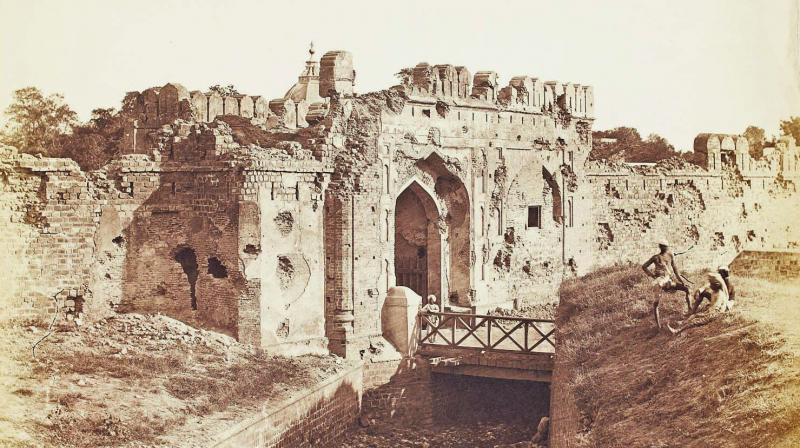 A 1858 image of the Cashmere Gate, Delhi by Felice Beato

Paul Abraham's self-funded online museum Sarmaya is a repository of the vast historical evidence of the rich cultural heritage of India. What began with Paul's own personal interest in history as a 12-year-old boy with a bottle of ten coins, lead to his passion for tracing their origins. But his intention all along was never to collect for himself. For Paul, collecting came out of the desire to create something that would be accessible to all. “The thing is when I started collecting, I collected because I loved the genre and the history associated with it. Of course, you need to get more knowledgeable about what you're collecting,” says Paul.

The history aficionado learnt Urdu to be able to decipher coins and delve into their histories, “If I go to a coin fair, I can't always be asking people. So I learnt Urdu for a few years, then of course about the coin itself, the details that are there on face of the coin, which is typically the king, the dynasty, the year, the mint, and the couplets, which are important because it gives you a sense of the extent of the Empire. So if Aurangzeb's Sourthern most mint was Trichy and the Northern most was in Badakhshan on the Afghanistan, Tajikistan border, it gave you the extent of minting coins on such a large scale,” he says.

For an outsider, what sets Sarmaya apart from a traditional museum is it's easy accessibility and casual tone, “One of the most important things for Sarmaya is that in some ways, we are an antithesis of a museum. The way museums are traditionally constructed are, in some ways, closed and elitist and are meant only for people of a certain educational background. The intention at Sarmaya is to debunk that,” says Pavitra Rajaram the brand custodian of Sarmaya.

Indigenous art has been reduced to a handful of practitioners and artists today who have evolved to stay relevant to times, “You may say some of these have to evolve, but it is only a design input that is required. But actually, for most part, this happens because there's a lack of patronage and the inability to tell stories. The whole idea in all of Sarmaya is that we have fused genres and each has the ability to tell stories,” says Paul. 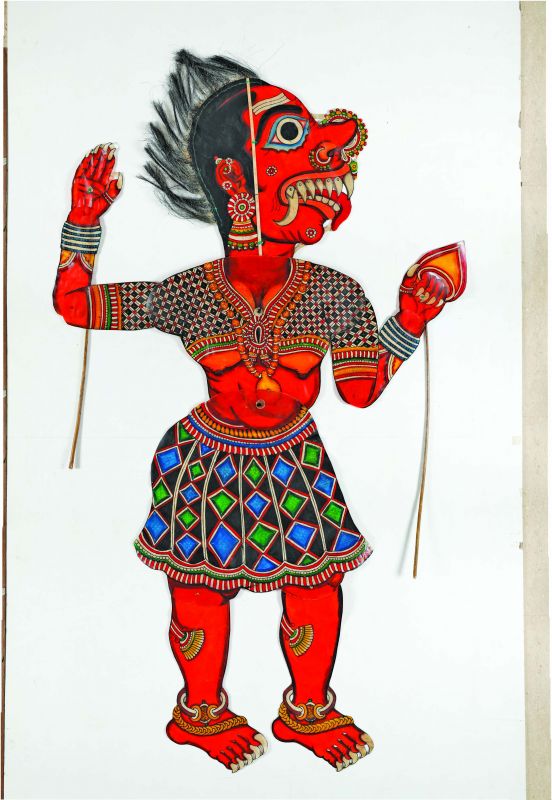 But in the alluring world of arts and artefacts, art forgery and fake art are commonplace and often deceive buyers and admirers alike. The verification from certified agencies and art galleries or the artist himself becomes detrimental. “Honestly I don't know why a dealer would buy a fake because it is a huge reputation issue. I guess it's a very peripheral market, where people want to make a quick buck and get out of there. Though internationally, there have been such great fakes, even the best curators have never been able to tell the difference. For most part, people don't realise even at the acquisition end, but it may be an odd case where people know it's a fake,” he says.

For Sarmaya, art makes up for only a small part of the puzzle, the other half being the many collaborative processes that goes into the creation of art. “We are very happy to introduce the world to artists, processes and places. That's why Sarmaya becomes a relevant voice because we see the art as only one piece of the puzzle. So while many museums embed ‘the collection’ as a sort of a Kohinoor, I don't think that's how we see it,” says Pavitra. 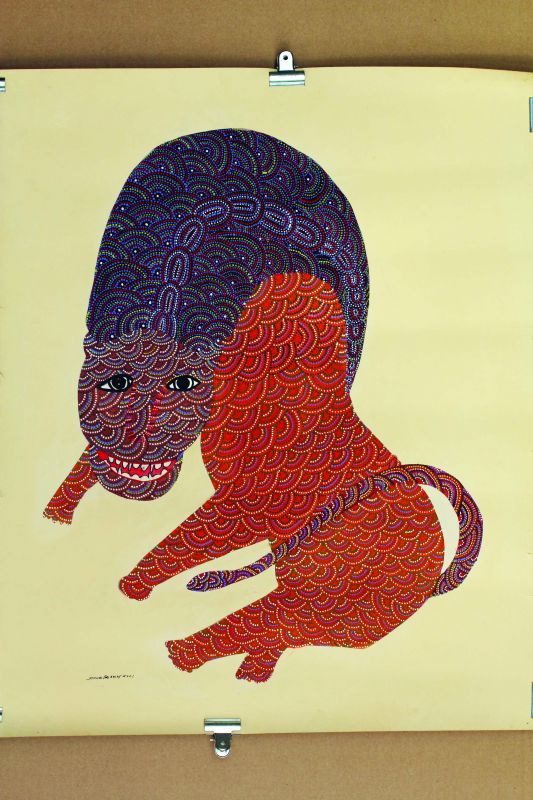 But art itself was never intended to be permanent and was never meant to be housed in the halls of a museum. “For example Gond art. it's only after Jangarh Singh Shyam was brought to Bhopal by J Swaminathan is when they started to learn to paint on canvas with acrylic which has a longer life, otherwise everything was on the wall of the hut and there was no attachment to it. It was only when they got a different sense of patronage and style and ability to reproduce for commerce that they started doing that,” he points out.

For the creator, it's very poignant in some ways, where you're making something not for them to enjoy. “So there is that very near spiritual commitment to art which has an underlying sense of detachment also,” says Paul.