The couples are required to have sex at the shrine which houses remains of a prince and his step mother whose affair was caught by the king. 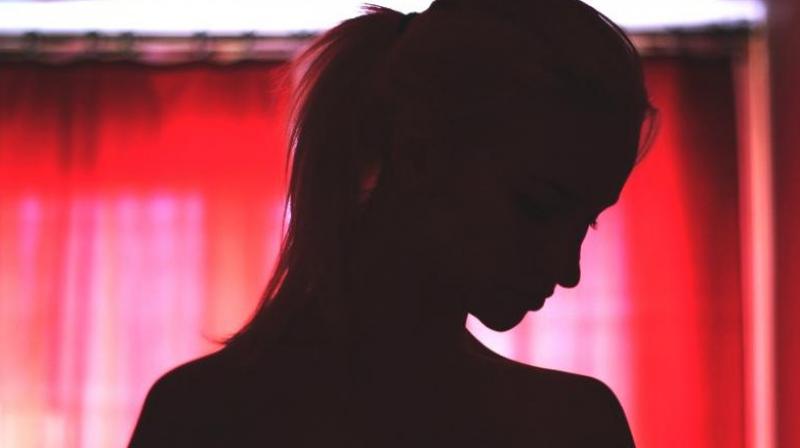 A prince is said to have sanctioned adulterous sex before he was killed (Photo: Pixabay)

Conversations about sex and exploring sexuality are viewed as a taboo in several parts of the world as they are projected as being against traditional values. But several rituals and beliefs dating back centuries tell another story about the attitude towards sex in these very places.

Indonesia is known to be the most populated Muslim majority country in the world and considering this, it seems quite bizarre for a ritual requiring extramarital sex to exist in the country. But a festival in Indonesia involving sexual intercourse between strangers next to a shrine seems to paint a very different picture.

The Pon Festival which takes place at a shrine on Mount Kemukus in Java attracts couples who come to the spot to have sex with complete strangers even if they are married to other people. The strangers are then required to meet seven times every 35th day to complete the ritual.

The shrine of Gunung Kemukus houses the remains of a 16th century Javanese prince called Pangeran Samudro and his stepmother Nyai Ontrowulan. It is believed that the two fled to Solo when the king discovered their affair only to be caught by villagers while having sex before they were killed.

One version of the story says that Samudro sanctioned adulterous sex before his death and another states that having more scandalous intercourse than the prince and his step mother on the grave can bring good luck.

Several people visit the shrine hoping for good luck and success in business, and while some do inform their legal spouse about the trip, most prefer to keep it a secret.