Movement of your eyes may reveal your personality

This research has tracked and measured the visual behaviour of people going about their everyday tasks. 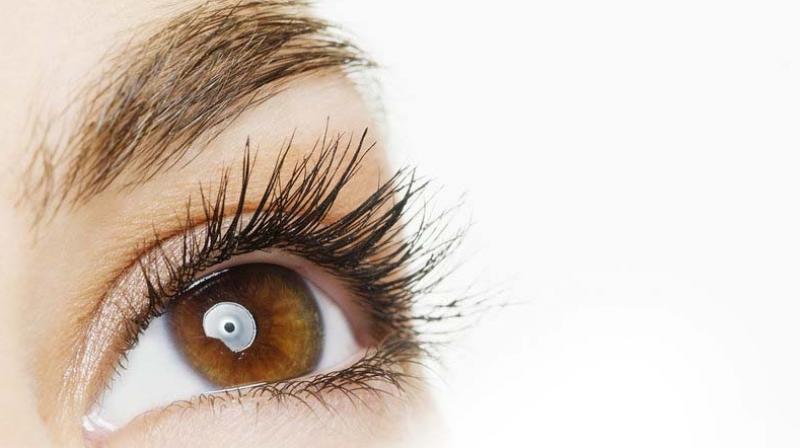 People's eye movements reveal whether they are sociable, conscientious or curious. (Photo: Pixabay)

It has often been said that eyes are the window to the soul, revealing what we think and how we feel. A new research has revealed that the way your eyes move may also be an indicator of your personality type.

Developed by the University of South Australia in partnership with the University of Stuttgart, Flinders University and the Max Planck Institute for Informatics in Germany, the researchers used state-of-the-art machine-learning algorithms to demonstrate a link between personality and eye movements.

Findings showed that people's eye movements reveal whether they are sociable, conscientious or curious, with the algorithm software reliably recognising four of the big five personality traits: neuroticism, extroversion, agreeableness, and conscientiousness.

Researchers tracked the eye movements of 42 participants as they undertook everyday tasks around a university campus, and subsequently assessed their personality traits using well-established questionnaires.

UniSA's Dr. Tobias Loetscher said, "There's certainly the potential for these findings to improve human-machine interactions. People are always looking for improved, personalised services. However, today's robots and computers are not socially aware, so they cannot adapt to non-verbal cues."

"This research has tracked and measured the visual behaviour of people going about their everyday tasks, providing more natural responses than if they were in a lab," he added.

The full findings are present in the journal- Frontiers in Human Neuroscience.