Rise in Charles’s travel bill is in part down to fact that, as heir to throne, he is undertaking more travel on behalf of Queen. 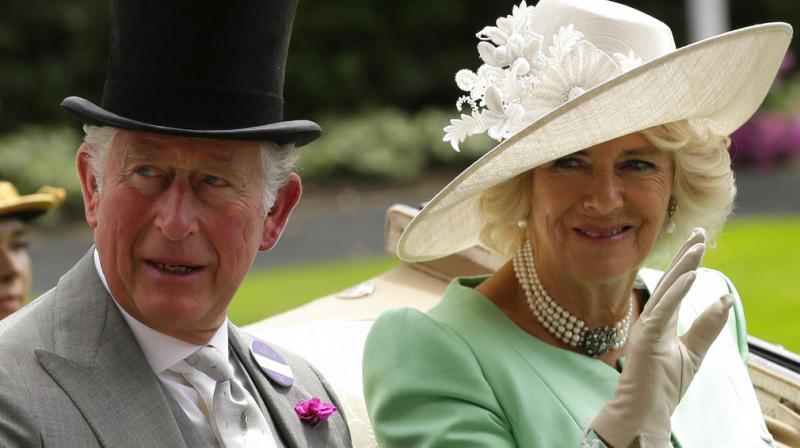 The Prince of Wales derives most of his money from the Duchy of Cornwall, an estate of mainly farmland and residential property that was set up to provide a private income for the heir to the throne and his family. (Photo: AP)

Prince Charles is known to have things done his way. However, a 1million travel bill last year looks extravagant even by royal standards.

Buckingham Palace revealed that among bills picked up by taxpayer was a £362,000 tab for him and his wife Camilla to charter an RAF plane to visit the Far East.

However, they also revealed it was almost four times what the Duke and Duchess of Cambridge spent on a similar visit the year before.

Charles and the Duchess of Cornwall took the converted Voyager A330 – nicknamed Cam Force One after former Prime Minister David Cameron, who sanctioned it – on a two-week tour of Singapore, Brunei, Malaysia and India last autumn.

The cost to the public was £362,149, making it the single most expensive trip taken by a member of the Royal Family in the financial year 2017/18.

By contrast, when William and Kate went to India and Bhutan the previous year, they and their entourage flew by commercial airline at a cost of £35,372, then hired a private jet to travel inside the two countries for a further £62,331, totalling less than £100,000.

In all, £4.7million was spent on royal travel in 2017/18, a rise of £200,000 on the previous year. The most expensive form of royal travel, mile for mile, is the royal train which costs approximately £20,000 per journey. Charles took seven journeys on it, which has sumptuous sleeping and dining cars.

Charles also billed taxpayers £15,385 to charter a plane for a private day trip to London from Birkhall, his estate in Scotland.

Aides declined to explain the reason but admitted there was no official engagement.

The public paid £18,170 for Prince William to join the Passchendaele centenary commemoration in Belgium last July – and a further £30,414 to hire a separate private plane for Prince Charles to go too.

The rise in Charles’s travel bill is in part down to the fact that, as heir to the throne, he is undertaking more travel on behalf of the Queen, who has stepped down from foreign tours in view of her age.

The Prince of Wales derives most of his money from the Duchy of Cornwall, an estate of mainly farmland and residential property that was set up to provide a private income for the heir to the throne and his family. His income from the Duchy rose by 4.9 per cent to £21.7million last year, while he also got £1.2million from the Sovereign Grant from the Government.