Freckling is characterised by romancing someone over the sunny months just to part ways when the wind starts to turn chilly. 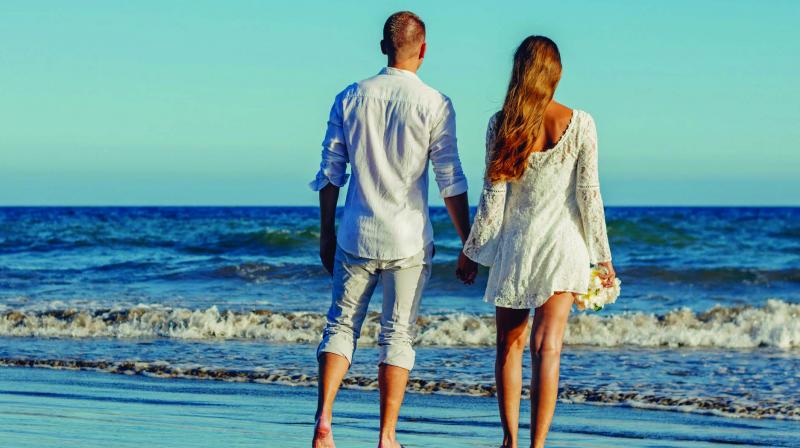 Summer flings end, but freckling is always incomplete because your partner is just a click away. (Photo: Pixabay)

Freckling, quite literal in its assertion while at the same time not literal at all, is a term describing a new kind of postmodern relationship. It isn’t noticing small spots on your sun-kissed summer skin — freckling is a new dating trend characterised by romancing someone over the sunny months just to part ways when the wind begins to turn chilly. Akin to the famously romanticised summer flings, freckling differs in one aspect. If your summer flings are with the same person, who you keep in touch with irregularly over the rest of the year via social media, then you’re freckling. Summer flings end, freckling however, is always incomplete because your partner is just a click away.

Swarnalatha Iyer, a consultant psychologist, finds it surprising that such a trend is being followed in India. On the relatability and growing popularity of freckling, she says,   “It’s clear that today’s youth doesn’t want to commit, it is because they’re emotionally not as strong.”

Amidst a culture of fast-paced mass consumption of media, forming a deep emotional bond with someone presents a kind of dissonance in the mind of youngsters. “I’m not surprised by this trend. How is this different from any short-term relationship? And they’re all I see around me,” says a  20-year-old student studying in St. Stephens, evidently surprised at the shock value being accorded to freckling.

While the popularity is debatable, Swarnalatha is certain that she doesn’t appreciate what it reflects about present day relationships. “You can never cut off a person completely. Even if you’re clear this is a fling, the other person might not be. You don’t know what kind of an emotional effect this will have on someone.”

Freckling can be seen as a microcosm for a number of modern day relationships — a number of which are long distance, connected only by social media, often fragile because of miscommunication and intermittent.