The recent case of a woman being denied a hotel room because she was single highlights the problems single women solo travellers face. 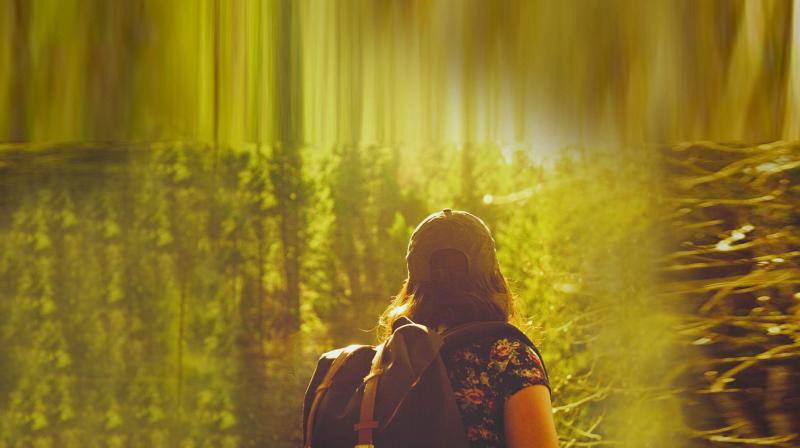 Nupur is not a stand-alone case when it comes to single women struggling to find a suitable and safe accommodation while travelling.

Ah! What pleasure it is to travel alone! A romantic getaway to a strange land with self… dreamy and surreal. But wait, if you are a woman, add a bit of patriarchal notion to these ideas, please.

Nupur Saraswat, the 22-year-old who was denied a hotel room in Hyderabad because she was alone, and “single” to be precise, posted her experience on Facebook.

The post said, “So, I am standing outside a hotel in Hyderabad which didn’t let me stay because they realised I was a “single lady” even after confirming the online booking. Yup, massive bag in hand, gross from the journey — just standing outside the hotel. Somehow they decided I was safer on the streets than in the hotel. Funny huh, how patriarchy works? #HyderabadSaga.”

However, Nupur is not a stand-alone case when it comes to single women struggling to find a suitable and safe accommodation while travelling. Those who travel solo have often faced similar situations and hence, they take precautionary measures so that they don’t end up getting in trouble. 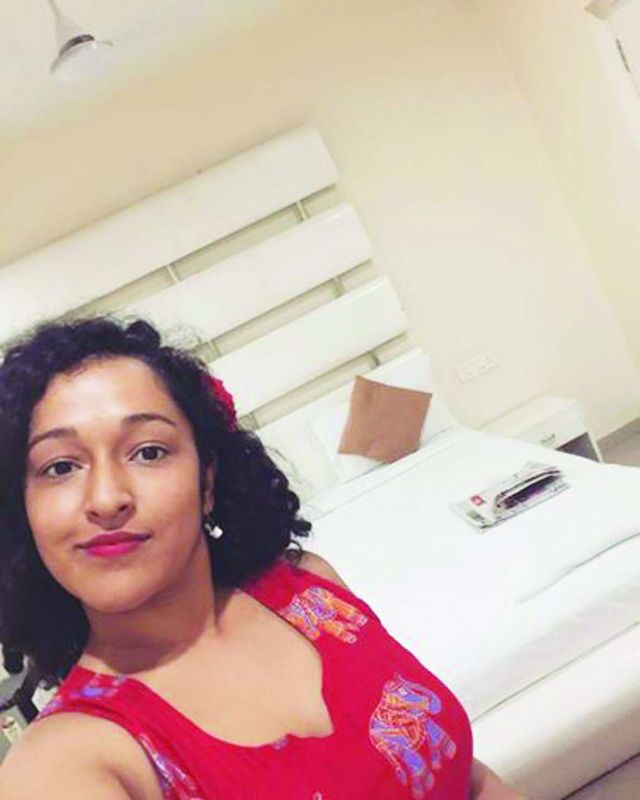 Deepti Asthana, an avid solo traveller and photographer, has been on her “off-beat” expeditions for almost five years now. Sharing how she recently faced a similar situation in Rameshwaram, Tamil Nadu, Deepti says she prefers staying in homestays compared to hotels and accommodations that travel companies offer.

“Before I head towards a solo journey, I do a lot of research and try contacting the locals through the Internet. I always prefer homestays because staying with families makes me feel safer and secure. Sometimes, I don’t even prefer designated homestays and try getting in touch with localities, looking for reliable people. Localites are the ones who would know best about places where regular tourists don’t go. It’s more about trying your own luck and following your gut feeling when you’re travelling alone,” says Deepti.

Agrees Neelima Vallanga, who also prefers homestays and family-run boutique accommodations during her solo expeditions. “Once, even I was denied a room in a hotel in a small town in Maharashtra. I was with a male fixer (a person who helps travellers with the local contacts), and even though we asked for two separate rooms, they didn’t give us any room saying that all rooms were booked,” says Neelima, who is also a freelance travel photographer and writer.

Divyakshi Gupta, another solo traveller, mentions how it’s ironical that the event happened in Hyderabad, while south India is considered to be safer for women. According to her, in rural areas of India, people have still not been able to come to terms with women travelling alone.

“It has happened quite often that people in the villages look at women solo travellers with a sense of pity. We still have a long way to break these stereotypes,” says Divyakshi, who feels that one is their own hero when travelling. “I always make prior arrangements during my solo travels. I suggest people to always pre-book your hotel and let your family know where you’re staying. Also, having Google Maps offline is very important,” she adds.