Only one child for every nine prospective adoptive parents in India, says study

While number of Indian adults registered for adoption has doubled, process has dipped with most of them wanting children below two 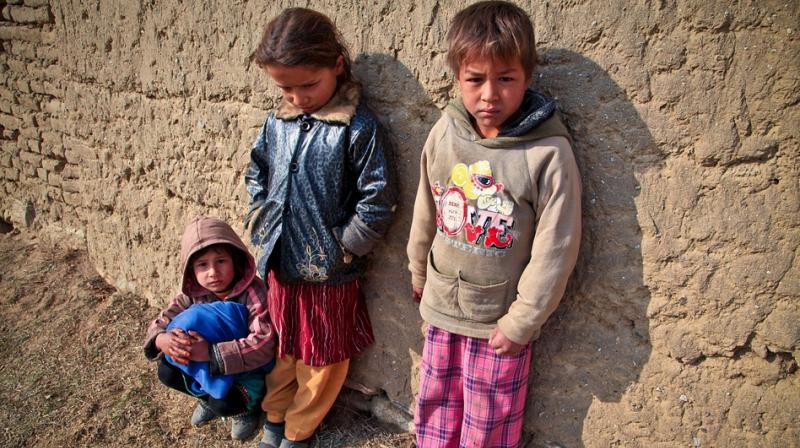 New Delhi: There is just one child available for every nine adoptive parents in India waiting to take a child home.

As of May 2017, there were 15,200 prospective adoptive parents (PAPs) while child care institutions (CCIs) have only 1,766 children in their care across the country. Of these, 1,279 are children with special needs, according to CARINGS, the Child Adoption Resource Information and Guidance System.

"About 70-80 percent of PAPs want healthy normal children below the age of two years. That means around 10,000 parents want to adopt the 59 children in the age group available with child care institutions across the country. The discourse around adoptions in this country needs to change," said Avinash Kumar of Families of Joy, a non-profit consisting of a group of adoptive families.

Of the 1,766 children currently available for adoption, only 59 are below two years of age, the most preferred age group for Indian PAPs; 339 are normal children above the age of two years, 89 are siblings and 1,279 are children with special needs.

The CARINGS data, collated by Families of Joy, says state-wise figures also reflect the national trend. With around 155 children over the age of two and around 10 below two, Orissa tops the list of states with maximum adoptable children. Maharashtra has 20 children below two and 298 above two years, while Andhra Pradesh has around two children below two years and 148 above the age of two.

"We did a process of immediate placements for hard to place children -- older children and children having minor ailments or corrective diseases. We managed to place 300 of them. Every year, only 30-35 special needs children are placed with Indian PAPs, but most such adoptions take place inter- country," CARA chairperson Deepak Kumar said.

Official CARA adoption statistics show that while the number of Indian adults registered with the agency has more than doubled in under a year -- from 7,000 last July to 15,200 this May -- the number of adoptions has steadily dipped.

Officials explain this dip saying that adoption figures are dwindling globally because of a variety of reasons such as birth control being more widely used and there being less of a taboo against unwed mothers. Both these trends result in fewer babies being abandoned or surrendered for adoption, which in turn leads to fewer adoptions.

"These children have families and they continue to stay in orphanages because there is no effort to strengthen the family structure or reintegrate them with their families. If the CCI cannot send them back to their families then they should consider family based child care options, including adoption," he said.