Life   More Features  28 May 2018  More than half of gay males on hookup apps are underage: Study
Life, More Features

More than half of gay males on hookup apps are underage: Study

The study is the first to document that gay and bisexual teenage boys use sex and dating apps designed for adult men to find male partners. 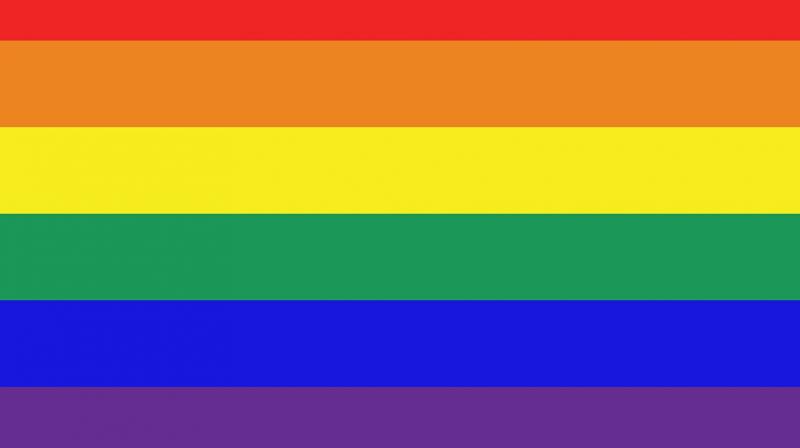 Washington: Turns out, more than half of sexually active gay and bisexual boys on hookup apps are under the legal age of 18.

According to a study conducted by the Northwestern University, although hookup apps require users to be 18 or older, more than 50 percent of sexually active gay and bisexual boys ages 14 to 17 met male sexual partners on apps such as Grindr and Scruff.

It also was common for these teens to use the apps to connect with friends and find new gay, bisexual and queer friends and boyfriends, which sheds new light on who uses adult male hookup apps and why.

The study is the first known research to document that gay and bisexual teenage boys use sex and dating apps designed for adult men to find male partners. The apps provide users with a virtual networking space specifically for gay and bisexual men and overcome the need to figure out a potential partner's or friend's sexuality.

These features might be appealing to gay and bisexual adolescent boys who are not as open about their sexual identity, who have a smaller pool of potential partners compared to their heterosexual peers and who are navigating dating and sex with same-gender partners for the first time.

"While this study points out that hookup apps pose some risks, we were happy to learn that there are many positive ways youth use these apps that help them feel more confident and comfortable in their sexuality," said first author Kathryn Macapagal. "They can better learn about ways to protect their sexual health and feel less alone, which is important for gay and bisexual teens who are much more likely to feel isolated or depressed because of their sexual orientation or identity."

Teenage boys who used the apps were more likely seek out important sexual health services, such as HIV testing, the study found.

"Gay and bisexual adolescent boys account for almost two-thirds of HIV infections among teenagers in the United States, but unfortunately sex education and HIV prevention tailored to their needs is almost nonexistent," Macapagal said. "The sooner we understand the role these apps play in the lives of gay and bisexual teen guys, the sooner we will be able to tailor sex education and HIV prevention efforts for this population and help them live healthier lives."

In the study, 200 sexually experienced gay and bisexual adolescent boys ages 14 to 17, who were recruited from Facebook and Instagram, completed online survey questions assessing their use of apps to meet partners for dating and sex, as well as their sexual behavior and HIV risk.

More than 80 percent of the youth reported using hookup apps such as Grindr - the most-downloaded app worldwide for men who have sex with men - and dating websites because they felt like they had few options for meeting gay, bisexual and queer partners in their neighborhoods.

The study highlighted just how little parents, educators and healthcare providers know how teens spend their time on apps and online technology that is constantly changing.

"It is difficult to prevent teens from using hookup apps altogether," said researcher Brian Mustanski. "So it becomes increasingly important for parents and others who work closely with teens to be proactive in having conversations with teens about online safety and sexual safety, especially on apps or websites they may not officially be allowed to use because of their age."

The study is published in the Journal of Adolescent Health.