The video shows her disappearing between cars, but then appearing again after a car passes over her. 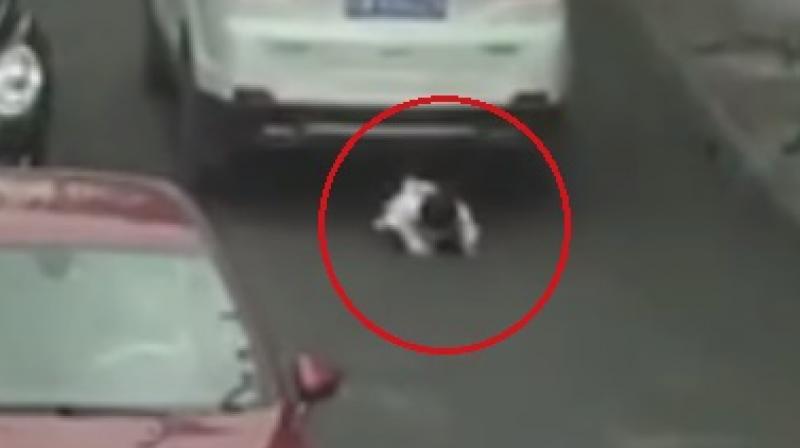 Road accidents are a major cause for deaths across the world and a lack of attention as well as failure to comply with traffic rules has been causing severe loss of life. Children are also vulnerable to such mishaps as not being alert can land children in dangerous positions.

A video from a busy road in China has been going viral and shocking netizens as it shows a little girl being run over by a car as she tries to cross the road. But even as two cars pass over her, the girl manages to survive as people present rush to help her.

The video has gone viral as people have been astonished by the miracle, but it also highlights the danger on roads across the world.